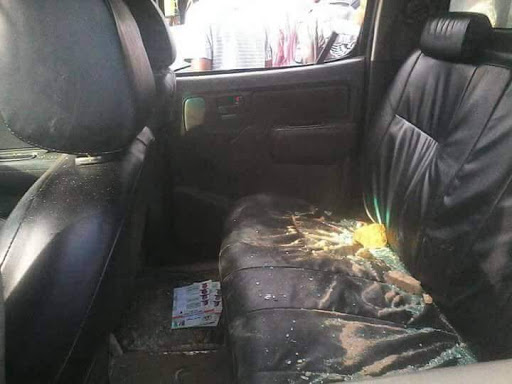 The Akwa Ibom State APC Governorship primary opened on Sunday on a bloody note following an exchange of blows between Senator J.J. Udoedeghe and Senator Ita Enang at the party’s Secretariat along Ikot Ekpene road in Uyo.
Trouble started when officials and materials meant for the primary arrived the Akwa Ibom International Airport, AKIA, Uyo, on board a chartered flight allegedly owned by APC National Leader, Senator Bola Tinubu. The materials were from the airport moved to the party secretariat in Uyo, accompanied by party chieftains and security forces.
The materials had barely arrived the party office when Senator Ita Enang in connivance with Senator Godswill Akpabio, started making moves to hijack materials, a move that was vehemently resisted by Udoedeghe. An angry Enang was alleged to have pushed Udoedeghe in the process, a move that sparked tension forcing Udoedeghe to warn the presidential aide against any attempt to rig the process.
Moves by Ita Enang to divert the materials through the back door infuriated Udoedeghe who allegedly slapped Enang. This was followed with severe punches on the Ibiono born Senator. In disorientation, Enang who was battling to escape the cold hands of hot blows, held Udoedeghe’s hands and bit it before fleeing to escape.Unknown to Ita Enang, youth loyal to Udoedgehe had before now deflated Enang’s car, making his attempt to escape from the party office difficult. It took spirited effort by security agents in the convoy of the Managing Director of the NDDC, Nsima Ekere, to whisk Enang to safety. Speaking to newsmen, Senator Udoedeghe who is one of the Governorship aspirant accused Ita Enang of being a betrayer. He insisted that he will resist any attempt to rig the primary, harping that all aspirants be allowed to go to the field to test their popularity as anything short of that will be unacceptable to him.”They say they are popular. They have been boasting how they will use money to win but I have the people. Why come to the party secretariat with thugs using bullet proof vests if you are popular? Let’s go to the field and allow the people decide who they want”, he said.Efforts to get the reaction of Ita Enang proved abortive. His media aide, Essien Inyang also declined comments when asked of the incidence by reporters. Unconfirmed reports say Ita Enang was receiving medical attention at an undisclosed medical facility. The state APC publicity secretary, Mr Nkereuwem Eyongekere did not also pick his calls or responded to text messages sent to his phone on the matter. 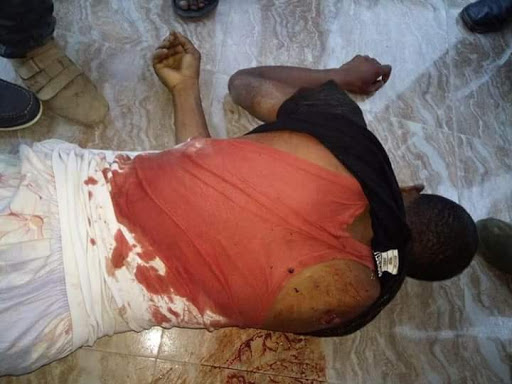 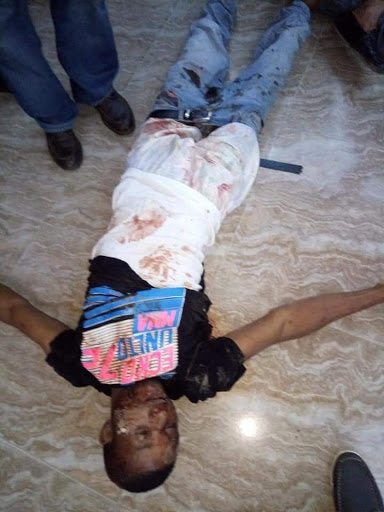 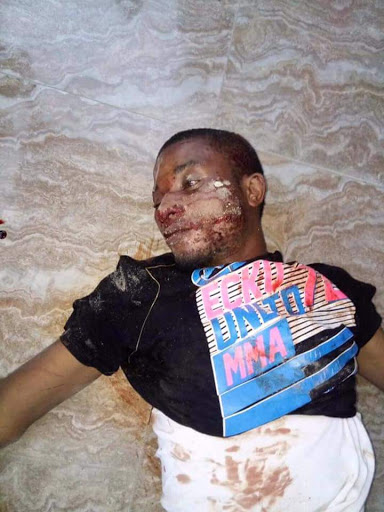 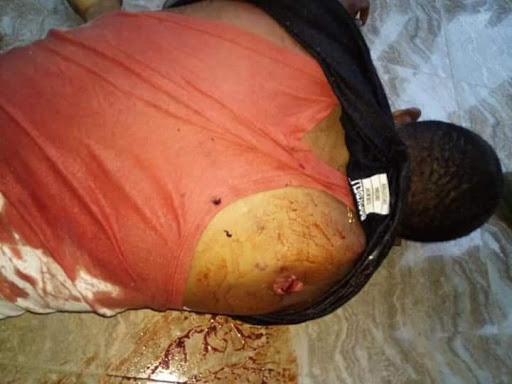