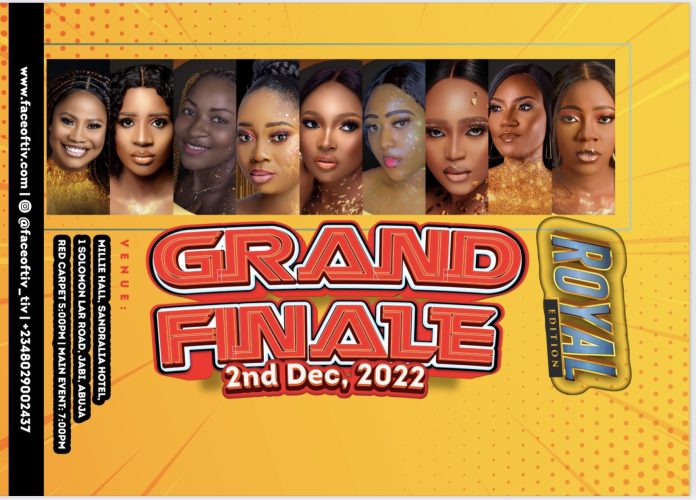 An award-winning pageant brand noted for its longevity and expansion over time is The Face of Tiv International.

The president of the pageant and the event’s organiser, Mr. Aondofa Kusah, revealed in a statement about the events planned for the historic occasion that Face of Tiv International (FoTI) has ushered in the rewriting of the Tiv nation’s history by showcasing the beauty of her womanhood and redefining pageantry in Nigeria and beyond with the mission and vision to;

“Set standards that will serve as benchmarks in Nigeria’s beauty pageantry through highly professional projection and presentation of the cultural heritage of the Tiv woman and her beauty through healthy pageant competitions, life-enriching training, reality TV programmes, business and sales start-up, and other empowerment initiatives.”

Create a space for the Tiv woman in the fashion ecosystem while promoting and projecting the values that set the Tiv nation apart to the rest of the world by becoming an industry-defining pageant movement in Nigeria. 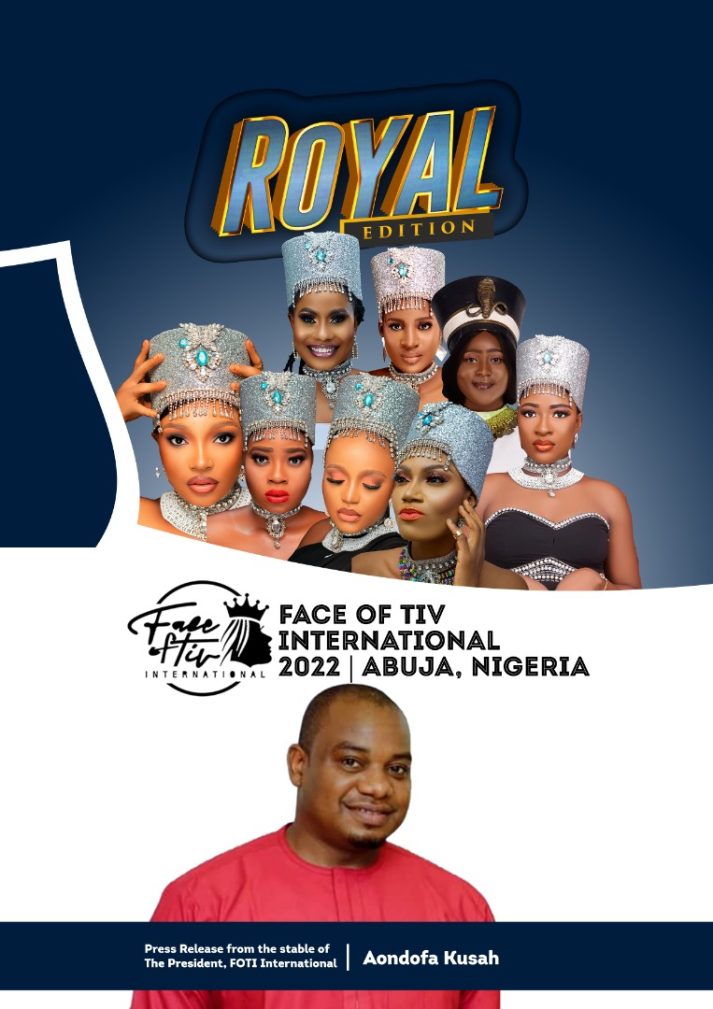 He noted that in the past two years, the organizers have

Over the years, we have upheld our commitment to this mandate, and we are not about to stop doing it now Aondofa further added.

A queen will be crowned among the contestants in the Face of Tiv International competition with the subject The Royal Edition for the year 2022. The event will take place on December 2 at the Millie Hall of the Sandralia hotel in Jabi, Abuja. The red carpet will open at 5 p.m., and the main event will commence promptly at 7 p.m. Empress Njamah, a well-known actress, and Nicodemus Mbatsavtampu will serve as hosts. The ultimate queen will leave with:

– a scholarship, an SUV. Travel abroad
– a special treat at the Eko hotel and Suites, as well as many other juicy wins.

The mandate for FoTI is comprehensive he said . To advance Tiv culture, present the Tiv image and attractiveness, and alter the negative stereotype of the Tiv girl-child, everyone must participate in some capacity. We are more than just a pageant; we are reaching out to girls in Benue and beyond, assisting them in ways they have never been helped before with their health and education. These are the things we stand for and the goals we have set out to attain. With God on our side and your help, we will succeed in achieving them all. 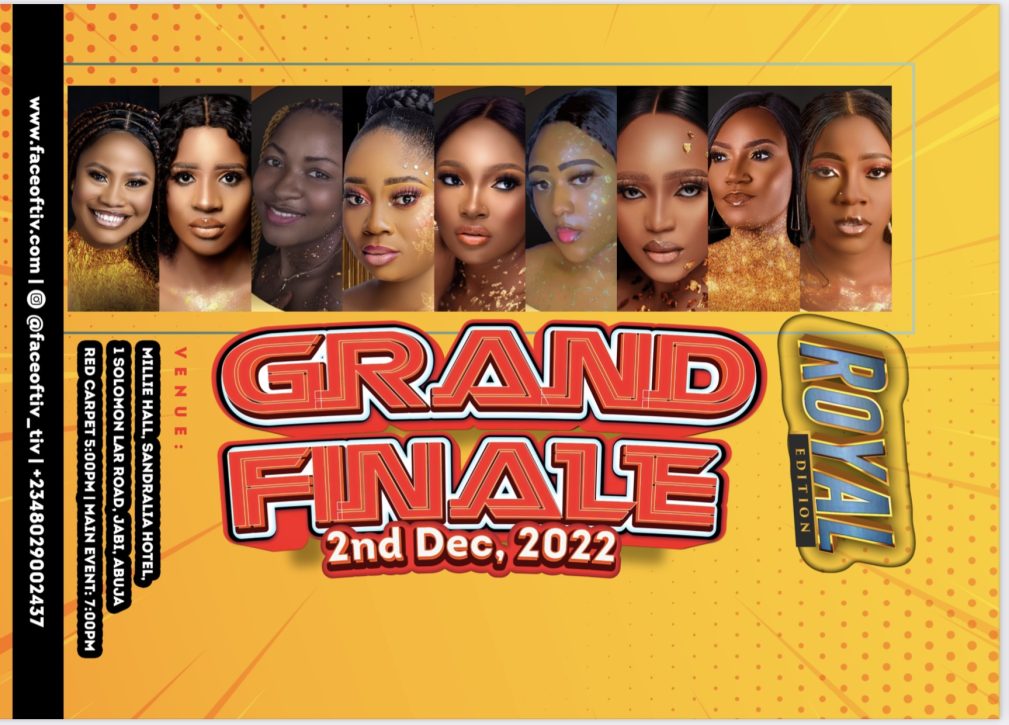