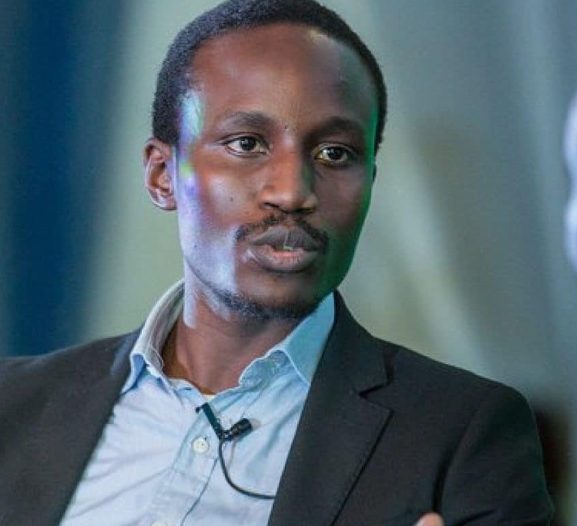 Ogunlesi said left for Obi’s supporters, Buhari will just hand over to him on May 29, 2023.

In a tweet, Ogunlesi suggested that those supporting the Presidential aspirant feel he is the best candidate to succeed Buhari.

“Left to HE Peter Obi’s SUPPORTERS there should be no election in 2023. On the morning of May 29, PMB should just place a call and say, PO, where are you? Meet me at Eagle Square, I’m ready to hand over. See you soon, Incoming,” he tweeted.

With the declaration of Vice President Yemi Osinbajo, some Nigerians had opined that Obi was the best candidate to face the Vice president during the 2023 elections.

The Vice President made his intentions known after a consultative meeting with some governors elected under the APC last night at the Presidential Villa, Abuja.