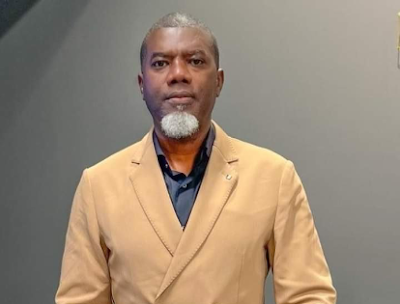 A socio-political activist, Reno Omokri has claimed that the supporters of the Labour Party presidential candidate, Mr Peter Obi are part of the movement for the Peoples Democratic Party, PDP candidate, Atiku Abubakar.

In a post on his verified Facebook page, Reno stated that prior to the Obidient movement, Mr Peter Obi was a major supporter of Atiku Abubakar.

Reno warned against voting for candidates who have bad leadership qualities, claiming that Atiku is a unifier.

He wrote, “Before Peter Obi was Obidient, he was Atikulated. He was also a #RenosNuggeteer. Once an Atikulate, always an Atikulate. Even if you are Obidient, do vote for Atiku.

“The Obidient movement is a branch of the Atiku movement, and when we win, there will be enough room for Peter and all Obidients!

“Don’t vote for the one that will bat you about. Be Obidient and vote Atikulately for the unifier. Vote for Atiku Abubakar. It is the only Obidient thing to do!”