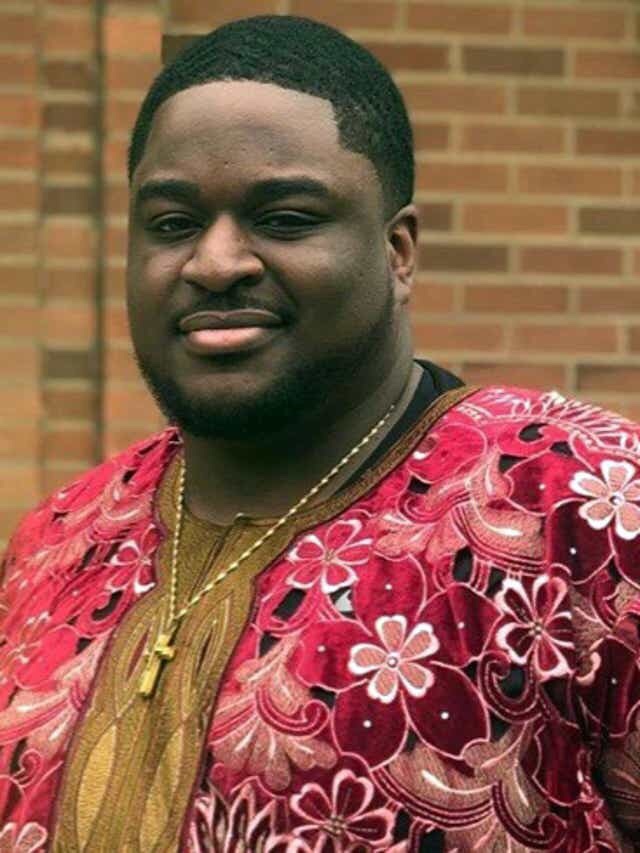 Bassey Offiong, a Nigerian who is a student of Western Michigan University in the US, has died of coronavirus.

The 25-year-old chemical engineering student passed away on Saturday. He was expected to complete his degree in a few weeks.

According to Detroit News, Asari Offiong, Bassey’s sister, said her brother had told her that he was experiencing fever, fatigue and shortness of breath which are symptoms of COVID-19.

She said her brother also told her that he was turned down several times for the coronavirus test in the Kalamazoo area.

“I told him to ask them to test him. He said they refused to test him,” she said.

Although she refused to disclose the hospitals where Bassey was denied test, she said a medical staffer told him he had bronchitis.

she added that her brother had no prior health conditions. She said he had dreams of starting his own organic makeup line with Loreal that would enhance women’s beauty.

“I know God has him in his presence. He loved God,” Offiong said.

Bassey was hospitalised at Beaumont in Royal Oak and spent the last week on a ventilator in their intensive care unit.

“On behalf of the entire Bronco community, I want to extend my deepest condolences to his entire family, including his sister, Asari, who has been generous in communicating with us regularly,” he said.

On Friday,  the University officials announced that three students had tested positive for the virus.