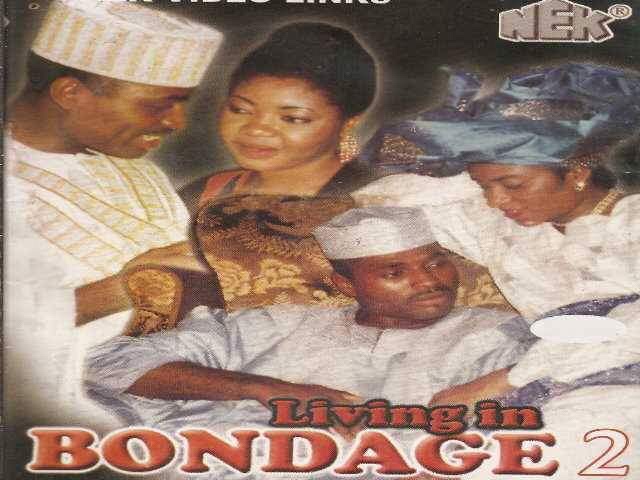 After 27-years, a sequel to Nollywood’s foremost blockbuster film ‘Living in Bondage’ is set to hit cinemas.

The sequel titled ‘Living in Bondage: Breaking Free,’ is written by Nicole Asinugo and Chukwudi Obasi, and directed by veteran actor Ramsey Nouah.

The new movie scheduled for release on November 8, features Kenneth Okonkwo, who starred as ‘Andy’ in the original thriller, among other cast members.

Other actors in the sequel include Kanayo O. Kanayo, alongside Enyinna Nwigwe, Nancy Isime, and Munachi Abii.

The plot of ‘Living in Bondage: Breaking Free,’ tells the story of Nnamdi, Andy Okeke’s mysterious son, and his unbridled quest for the ‘big life’ that pushed him into a perilous journey.

NAN reports that ‘Living in Bondage’, acclaimed to be the movie that chronicled Nollywood’s journey to prominence, is a 1992 Nigerian two-part drama thriller film.

The film was shot ‘straight-to-video’ and produced in Igbo, and starred Kenneth Okonkwo and Nnenna Nwabueze in their breakout roles.

Members of the fraternity swore their loyalty to ‘Lucifer’ and kill their loved ones in ritualized sacrifices for wealth.

Andy met the ‘demands’ of the cult and eventually became very rich, however the nemesis that unfolded became the intrigues that define his ‘Living in Bondage.’