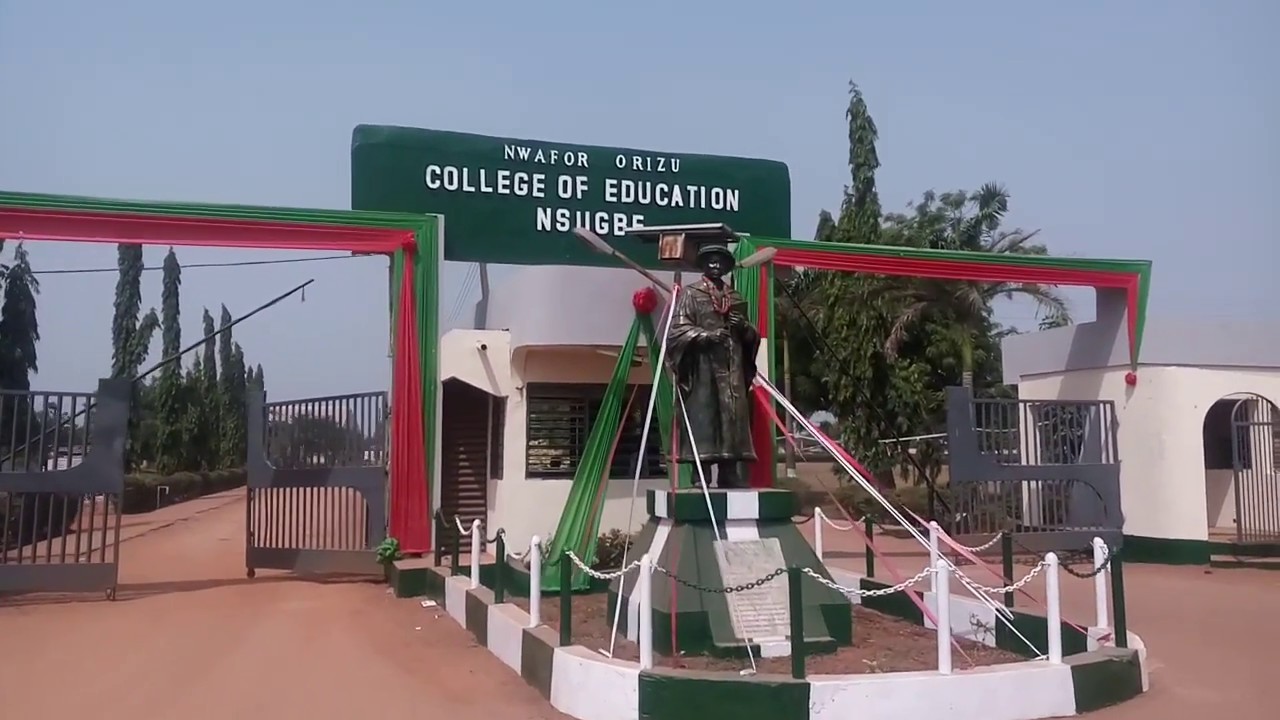 A 29-year-old student of Nwafor-Orizu College of Education, Nsugbe, in the Anambra East Local Government Area, Philip Chinedu, has reportedly committed suicide over his iniability to pay his tuition fee.  According to eyewitnesses, Phillip who was a 200 level student of the school, was found at about 8.40pm in his room outside campus. He was said to have complained to his friends about the high tuition fees which he is unable to pay as the deadline for payment was fast approaching. “No suicide note was found on him, but I think he was somewhat sad recently over his inability to meet up with payment of school fees and such sundry issues,”a fellow student saidConfirming the incident, the state police command spokesperson, Haruna Mohammed,  said”One Obinna Joseph, a student of the College of Education Nsugbe, reported that on same date at about 8pm, he returned to his hostel, which is off-campus at Nsugbe and found his roommate hanged dead on the ceiling fan inside the room. Upon the receipt of the complaint, the scene was visited by police detectives attached to the 3.3 Division led by the DPO, CSP Sunday Irek, and the victim was taken to Apex Hospital, where he was confirmed dead by a medical doctor.”He said investigation into the actual cause of the student’s death has started.