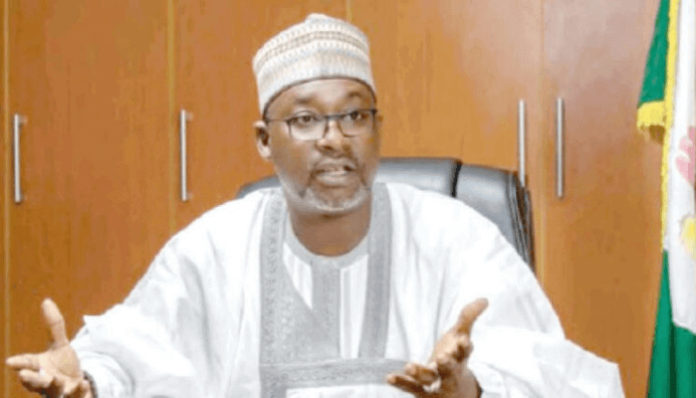 The minister of water resources, Suleiman Adamu, has said 80 percent of the floods in Nigeria are caused by rainfall and not Cameroon’s Lagdo dam as widely believed.

Speaking in Abuja on Wednesday, October 19, Adamu said: “All these stories I’ve been seeing on social media, I just laugh, because they are misleading.

The contribution of the Lagdo dam to flooding in this country is only one percent. Sometimes they release the water without notice and when they do that, it has impact on communities downstream. 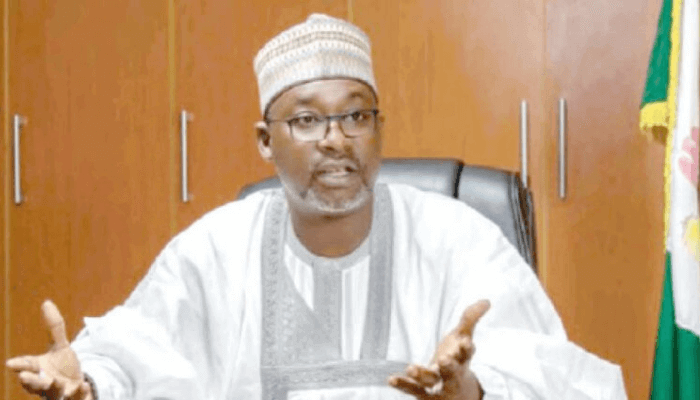 This year’s flood, I can assure you, we cannot blame it on Cameroon to be sincere. We’ll continue to have floods on the river Niger and Benue basins. We signed the MOU with the Cameroonian authorities but since then, every year, it is the Nigeria Hydrological Services Agency (NIHSA) that calls them ‘what is your level in Lagdo?’

They did the same thing two years ago, I wrote to the minister of foreign affairs and Nigeria had to write a protest letter to the Cameroonian authorities that they did not inform us.

It was after our rains had gone down, suddenly we saw floods in Adamawa area and we were asking them. For two weeks they were denying that they had opened the reservoir. Of course, it didn’t go to the confluence, it was limited to the areas of Adamawa state and Taraba. Because like I said, the contribution to the flood by Lagdo dam is not so high.”