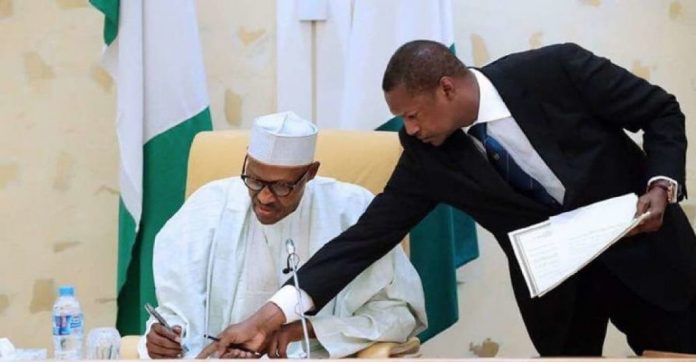 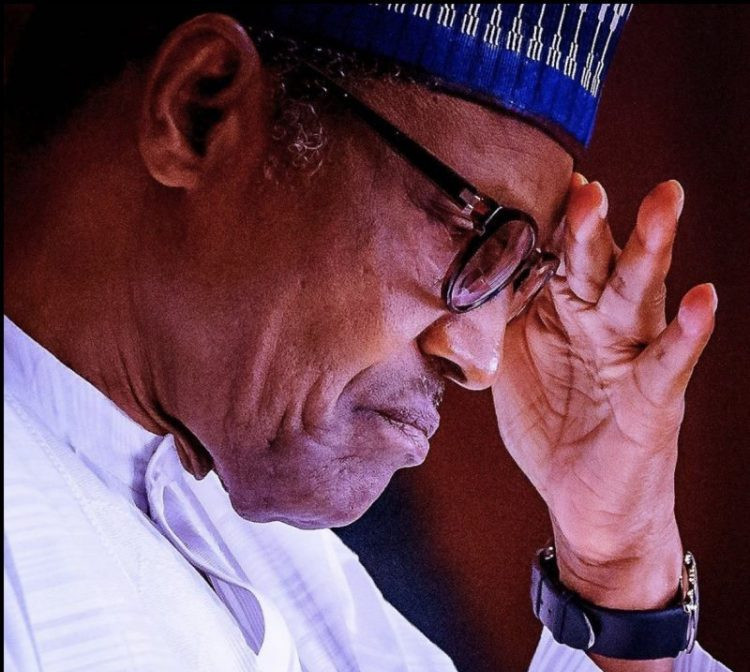 The scandal involving suspended Accountant General of the Federation, Ahmed Idris may consume a number of government officials.

The Economic and Financial Crimes Commission (EFCC) arrested Idris on May 16 for alleged fraud to the tune of over N80billion.

However, citing internal sources, PRNigeria’s Economic Confidential said the funds under probe may be around N200billion.

The questioning of Idris by detectives brought up names, companies and staggering figures that are now under probe.

The suspect has made confessional statements, provided traces of funds, withdrawals and deposits in local and foreign currencies.

Acting on his revelation, the EFCC swooped up former Zamfara Governor, Abdulaziz Yari, last week. He is still in custody.

The anti-graft agency has also nabbed the Chairman and Managing Director of Finex Professional, Anthony Yaro.

Days after Idris was suspended by the Minister of Finance, Zainab Idris, she announced the appointment of Anamekwe Nwabuoku as the acting AGF.

But he too is under surveillance after accusation of financial improprierty. The official is known to visit the EFCC headquarters in Abuja due to an ongoing investigation.

The allegations against him include “overpayment” to himself while serving in previous ministeries and agencies.

Some of the alleged infractions occured when Nwabuoku was the Director of Finance and Accounts, Ministry of Defence.