Serial entrepreneur and Executive Chairman/CEO of Camey & Rock Holdings, Dr. Peter Adejoh, was on Saturday conferred with a Doctorate Degree (Honoris Causa) in Management and Leadership by the American Management University, California, USA.

The renowned financial expert and philanthropist bagged the honour at the Peace Achievers International Award 2022 held in Abuja.

Relatively, Dr Adejoh was also a recipient of the 2022 Peace and Community Development award at the event.

According to the organisers, Adejoh was selected for the award for his tireless contribution to the development of peace as well as the empowerment of the youth and the less-privileged in his immediate community, state and nation at large.

Speaking shortly after receiving the award, Adejoh said the honour would spur him to do more.

Speaking earlier, Dr Adejoh called on security agencies in the country to allow Nigerians decide who will lead them for another eight political years.

According to him, any decision taken by the electorate at the polls will make or mar the future of Nigeria.

Speaking on the theme of the summit, the “Role Of The Nigeria Youths, Business And Community Leaders, Media And Security Agencies In The 2023 General Elections,” Adejoh, who was one of the panelists at the event, believes that the new electoral act, which has been signed into law by President Muhammadu Buhari will minimilze electoral malpractice and irregularities. 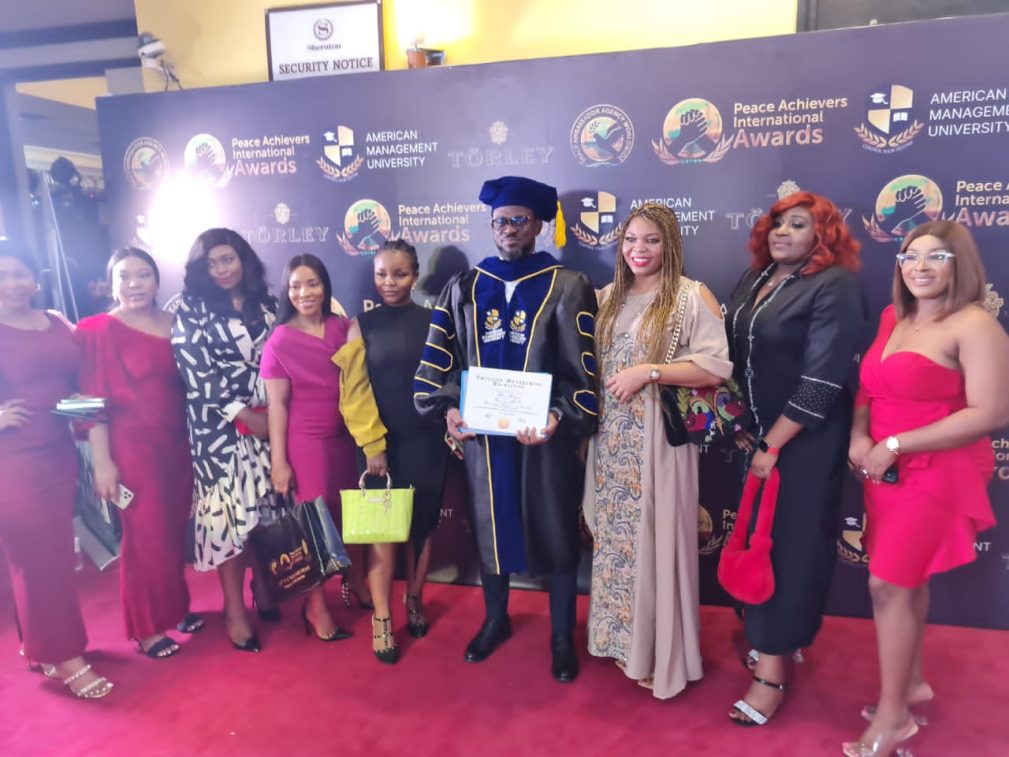 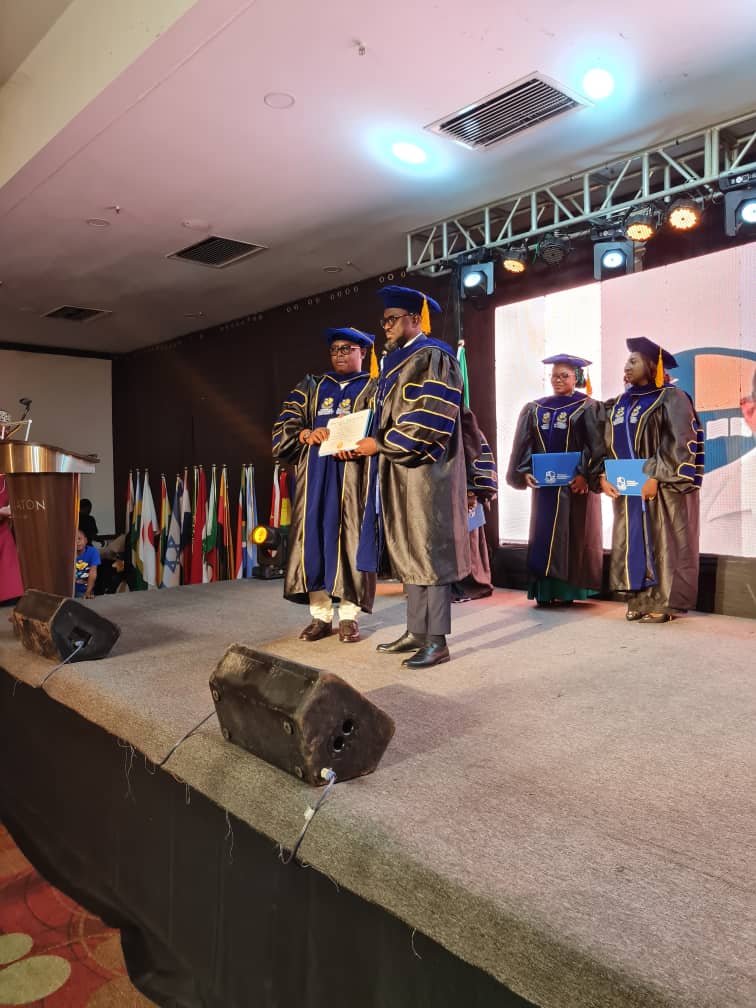