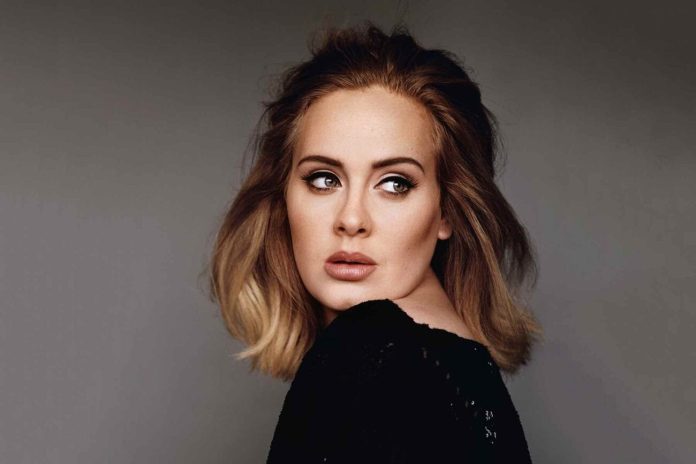 Adele, a British singer and songwriter, announced not too long ago that she has plans to retire from the music industry in 2025 so that she can devote her time and energy to earning a degree in English Literature.

The singer acknowledged that acquiring a degree had been a dream of hers for her whole life, but she would not be going to a conventional college or institution in order to accomplish this aim. She intended, rather, to acquire her degree through the process of distance learning with the support of a private tutor.

This information was reportedly revealed by Adele while she was taking part in a question-and-answer session with fans in Los Angeles. The report was published in the Daily Mail UK. She also mentioned that if she hadn’t found success in the music industry, she would have pursued a career as an educator in the field of English Literature.

She made the announcement, “Once Vegas is over, one of my key objectives is to acquire a degree in English Literature.” If my singing career hadn’t gone as well as it did, I honestly feel that I would have ended up in the classroom instead. I believe that I would do well in the role of an English literary teacher.

She stated, “I will not attend a university; instead, I will do it online and with the support of a tutor, but that is my plan for the year 2025.” only in order to fulfill the standards and become qualified.”

After ending her residency show in Las Vegas, Adele has announced that she intends to pursue her schooling in some capacity. Her residency at Vega will begin in November, after she was forced to postpone the show at the eleventh hour in January.

She made the news in July and thanked fans for their patience after she had to cancel the event in January less than twenty-four hours before it was set to begin. The performance had to be rescheduled, and the new date was in the month of July.

Please share the details of this adventure with others.

Bill to raise the allowance for corps members is hampered

Young people must intentionally work on their own personal development through education.- Adejoh

Admissions list for Makurdi College of Nursing Sciences for 2022–2023