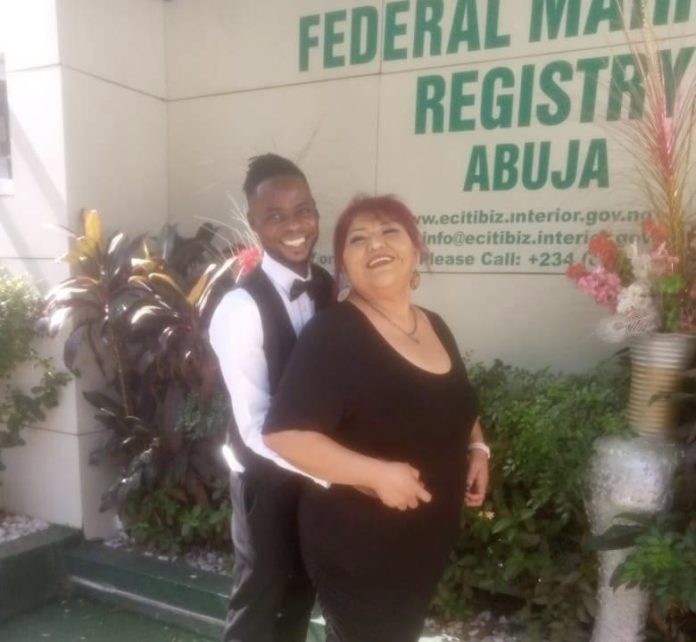 One Tyochivir from Benue State e and Dr. Katelyn Luna, the founder and CEO of the KDM group of companies, wedded on 28th December 2022 at the Federal Marriage Registry in Abuja.

The stated lady visited Abuja on December 19, 2022, and met the man is an intriguing aspect of it.
After an eight-day courtship, they made today their wedding day.

“We met Dr. Katelyn Luna, the founder of the KDM Group of enterprises and an American citizen, when she arrived in the Federal Capital Territory (FCT) on December 19, 2022, according to Facebook user Nyamili.
“We were eager to meet her because it had been my friend’s dream to someday move to America and work for KDM. The CEO of KDM had shown interest in my friend, and they had been joking around and talking ever since. They eventually decided to get married in court”. 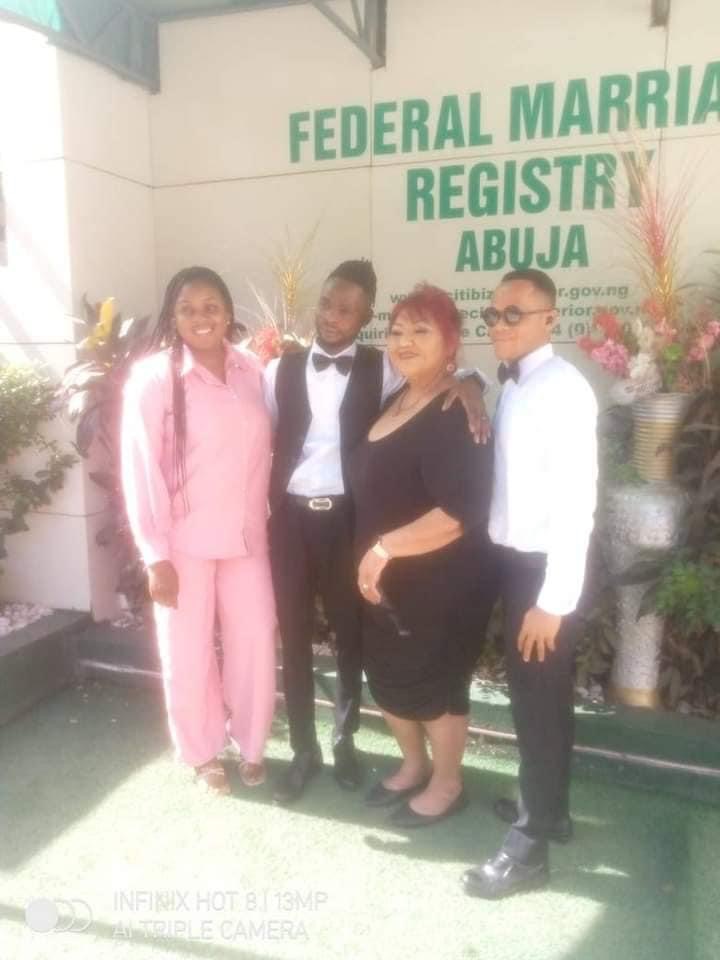 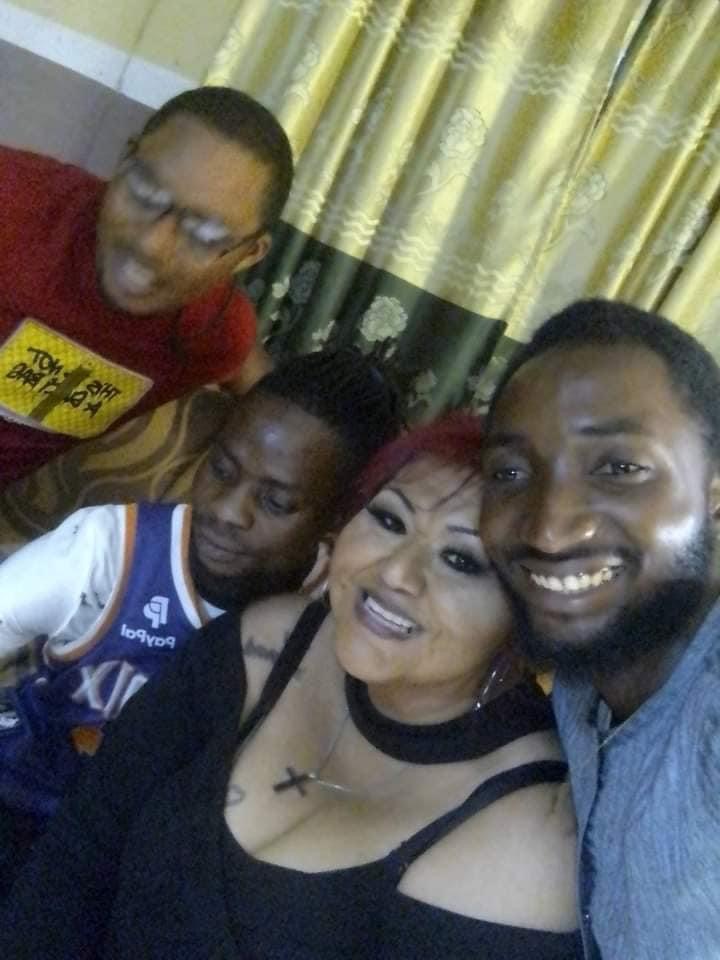 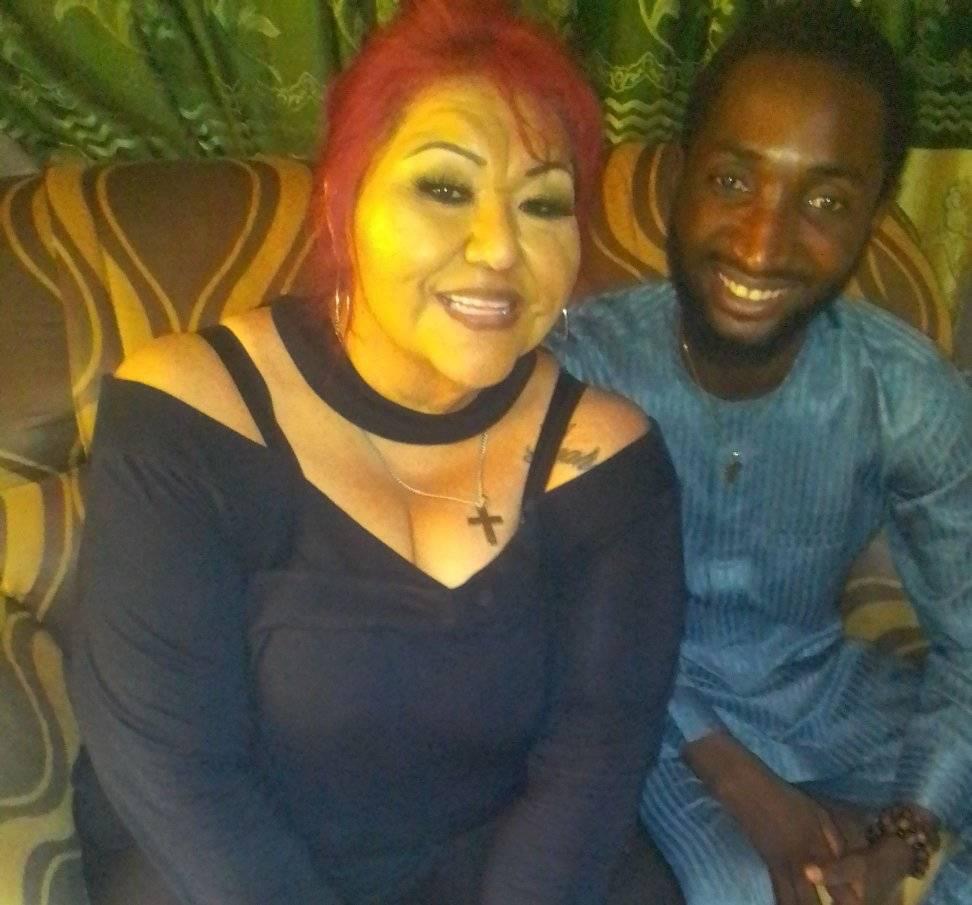 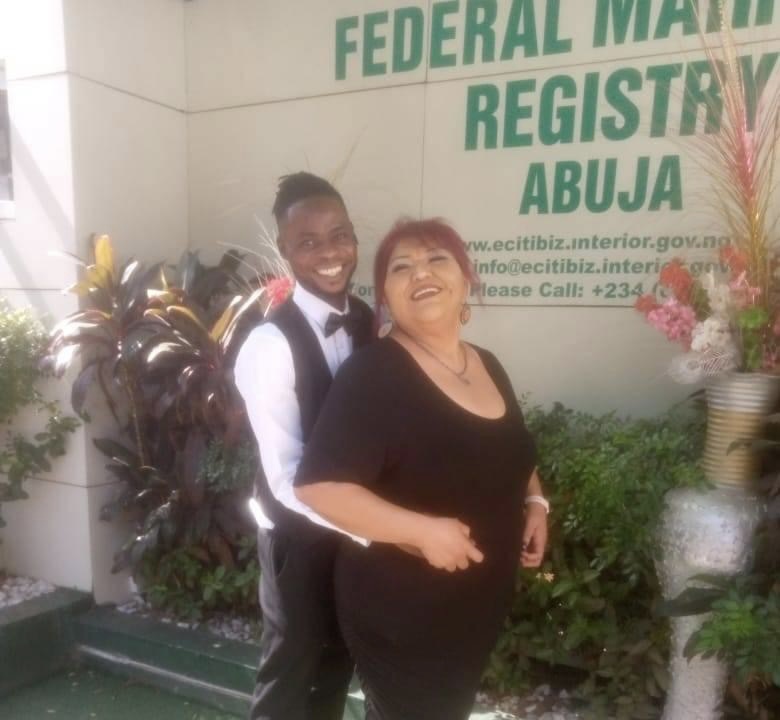