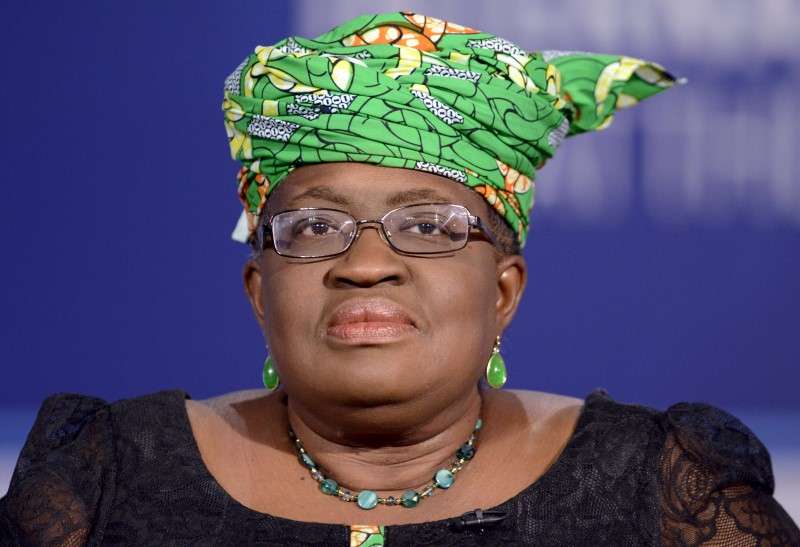 Former Minister of Finance, Ngozi Okonjo-Iweala has won a six year legal battle of libel against an online newspaper, Pointblanknews.
An Abuja High Court of FCT has ordered Pointblanknews to pay a total of N200m in damages to the plaintiff over a libelous story it published.
Point blank news had published a false story  against Okonjo-Iweala in 2012, and refused to retract, even after it was proved to be false.
The judgment by Justice Chizoba N. Oji in suit No. FCT/HC/CV/2602/12 also included an order of perpetual injunction restraining the defendants – the platform and its founders Jackson Ude and Churchill Umoren – from defaming Dr Okonjo-Iweala in the future.
Pointblanknews had published the false story, OKONJO-IWEALA BUYS N1.2 BILLION ABUJA MANSION in its edition of January 10, 2012 in which it alleged that Okonjo-Iweala had purchased “a massive home in Maitama, Abuja for a whopping N1.2 billion”.
According to the news platform, Okonjo-Iweala was also “pocketing $2 billion (two billion dollars) in commission in the last debt buy-back deal under the presidency of the Olusegun Obasanjo’s administration” (sic) without any proof.
The story according to investigation proved to be false as the owner, Mr Fabian Nwaora, who was mentioned in the report denied selling any property to Dr Okonjo-Iweala.
The court in its judgement imposed general damages in the sum of N50,000,000 (Fifty Million Naira) and Exemplary damages in the sum of N150,000,000 (One hundred and fifty million Naira) against the Defendants jointly and severally.
Reacting to the news, the former minister expressed her joy at the judgement, stating that it was important for the media to maintain professionalism and transparency always.
She wrote via her twitter handle on Tuesday, thus:
Happy to finally get justice in the libel case against PointBlank News. It is important our media maintain high standards of accuracy, transparency and professionalism.