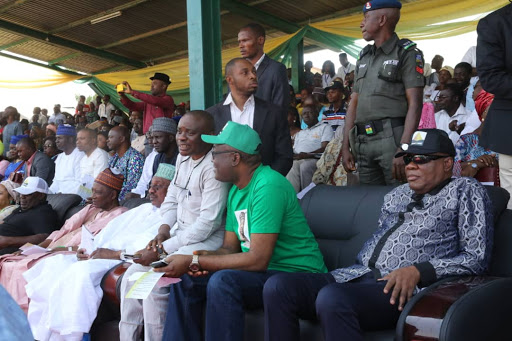 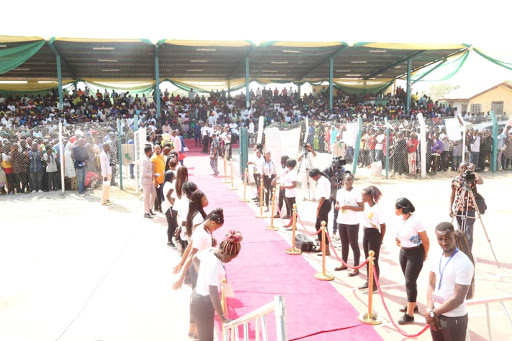 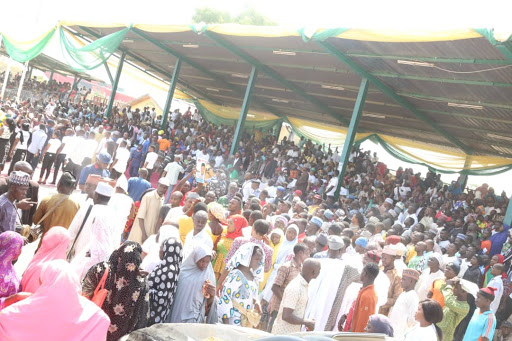 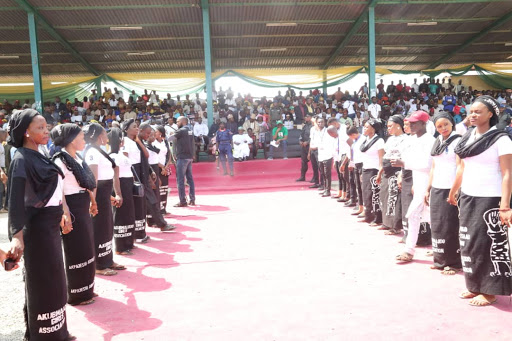 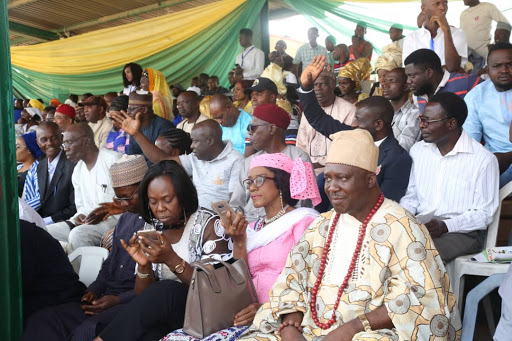 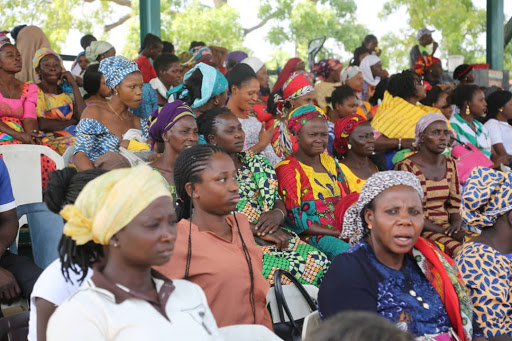 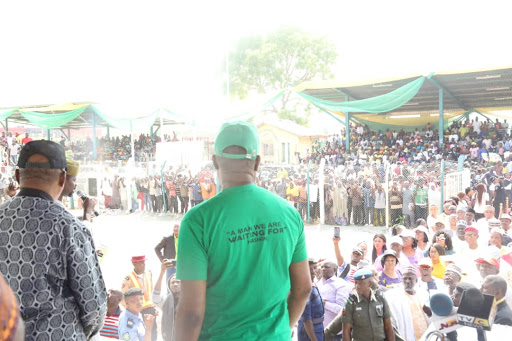 The event which was held at the Old Parade Ground, Abuja, also featured the presentation of party flags to the candidates of the party at all levels.
The party leaders promised to rescue the nation from “the current state of hopelessness, insecurity and youth unemployment.”
Agbakoba said progressive forces in the country have resolved to work for Olawepo-Hashim’s success in the forthcoming presidential election.
“We took a resolute decision to form this movement we are seeing today. We have reunited under a broad platform called Third Force and by God’s grace and power, we will win. Let us go together,” he said.
He said the same way progressive forces fought the military to a standstill, they have resolved to change the current order by electing Olawepo-Hashim as President.
Olawepo-Hashim, in his address, decried the security challenges currently facing the country.
He regretted that 11 out of 19 Northern states are currently experiencing security challenges.
He said, “This is a turning point in the history of Nigeria. We are at a point where we will exchange instability for security.
“We are at a point where we will dump poverty for prosperity, we are at a point where we will stop the wave of violence and hatred and build a truly united Nigeria; where the life of every Nigerian will count.
“Today, 11 out of 19 states of Northern Nigeria have literarily been overrun by bandits from across the border and violence caused by agents of disunity and destruction. “The Southern states have literarily been overtaken by kidnappers, robbers and all sorts of violence induced by the present state of the economy of the country.
“At the bottom of these massive upheavals in the land is youth unemployment, which has climbed to about 33% to 36%. Now, we have more youths that are unemployed than youths that are gainfully employed. The national unemployment average has also climbed to 24 percent of the population.
“Our resolve is to build a new economy that will guarantee jobs for our teeming youths, empower our women with the capital to take their place in the society and not just in the other room.”
The presidential candidate promised to expand the nation’s economy to a $4trn economy within 10 years.