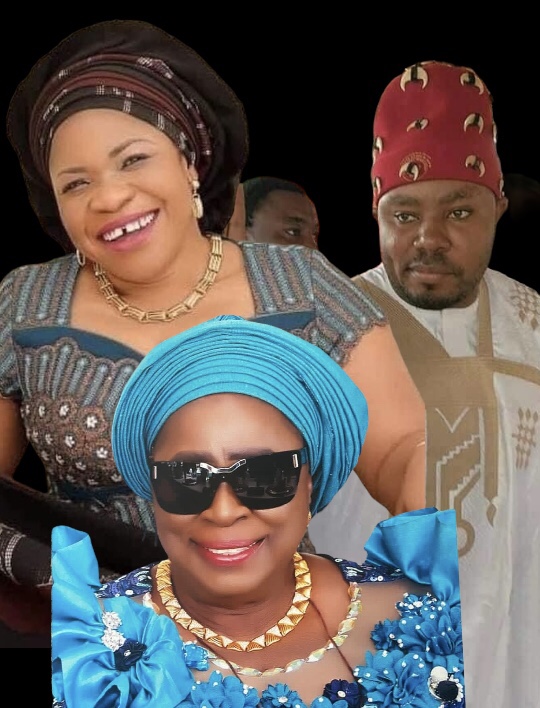 Among those who picked the APC House of Representatives ticket in the state are; the wife of the minister of special duties and intergovernmental affairs, Mrs Regina Akume and the daughter of a former Senate President, Mrs Blessing Onuh.

Mark’s daughter also emerged unopposed on the platform of APC of Otukpo/Ohimini federal constituency at the lower National Assembly.

Also, Dickson Tarkghir, a former member of the House of Representatives, has again emerged unopposed for the APC ticket for Makurdi/Guma federal constituency.

Declaring the result of Dan Agbese’s nephew, the returning officer, Mr Thomas Ilejimin, who announced the results on Sunday, 29 May 2022, said Agbese polled a total of 36,425 votes to defeat his close contender, Linda Ene Agada with 1,450 votes and Hon. Sunday Oche, 984 votes.

Addressing the party faithful shortly after his victory, Chief Agbese, said his election as the House of Representative candidate of the APC through direct primary truly reflected the will of the people.

“I have decided to christen my speech this evening as ‘The people have won again’. Since 1999, this is the first time in Benue state that we will be having the direct primaries. And today, the people of Ado, Okpokwu and Ogbadibo have spoken with one voice. Who I am to reset what our people have said?

The security consultant thanked the leadership of the party in the state for ensuring a free, fair and credible primary election.

Agbese also called on the other aspirants who lost in the primaries to join hands with him to ensure the victory of APC in the general elections, come 2023.