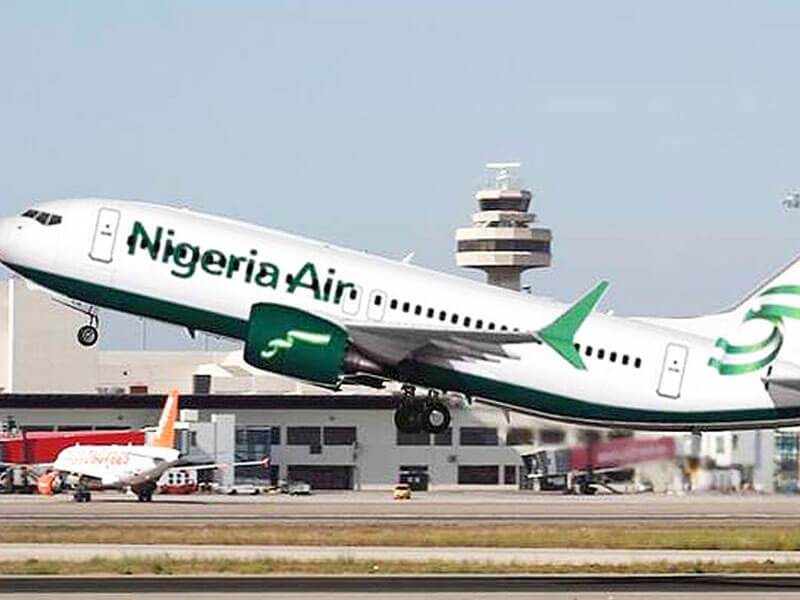 The Airline Operators of Nigeria (AON) on Thursday commended the Federal Government for suspending the National Carrier, Nigeria Air.
The Minister of State for Aviation, Sen. Hadi Sirika, had on Wednesday announced that the Federal Government had decided to suspend Nigeria Air.
The Chairman of AON, Capt. Nogie Meggisson, said that the move was in response to complaints by the operators.
Meggisson said that the operators had continued to call for a rethink by the Federal Government regarding the project in the interest of the nation.
He said: “We thank President Muhammadu Buhari and the Federal Executive Council (FEC) for listening to our many calls for the suspension of the idea.
“In our opinion, we believe the process was neither transparent, nor did it clearly define the role of private investors in the entire process.
“At this time of our national limited resources and struggle to recover from recession, AON will like to state that there are private Nigerian airline investors ready to invest.
“They are already investing heavily in the sector and only asking for a more friendly operational environment and infrastructure support.
“Putting the issue into perspective, setting up of National Carrier will cost Nigeria at least three billion dollars because a single B777 Aircraft as of today costs about 320 million dollars.
“Is it wise and our priority as a nation to take three billion dollars from the Nigerian coffers today and put into a venture that will for sure go down the drain within a maximum of five years to establish a `National Carrier’?
“This is bearing also in mind that the National Carrier will need an additional cash injection of 500 million dollars subsidy per year on average for the next 10 years to keep the airline afloat.”
Meggisson urged Federal government to engage the private sector to make aviation a major economic contributor to Nigeria’s Gross Domestic Product (Product)
“Nigeria is a natural Hub for Africa. However, airlines don’t make a hub; but it is world-class infrastructure that makes a hub. Then, the airlines and airplanes will come in.
“Government should go back to the drawing board and engage the private sector with transparency on how to position Nigeria as the hub for Africa to take advantage of our God-given gift of geographical location,” he added.