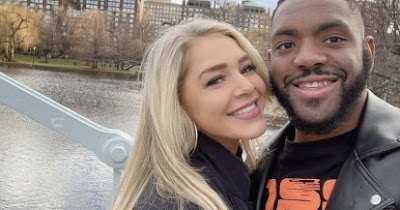 The 25-year-old influencer was arrested on Wednesday in Hawaii and is awaiting extradition to Florida at the moment.

Her Attorney said the influencer had been at a rehab facility in Hawaii for substance abuse and post-traumatic disorder before her arrest.

“I’m completely shocked, especially since we were cooperating with the investigation and offered to voluntarily surrender her if she were charged.

“We look forward to clearing her name in court,” he said.

Clenney, with about two million followers on Instagram, allegedly stabbed Obumseil in the chest on April 3 following a fight at their luxury apartment building in Miami’s ritzy Edgewater neighbourhood.