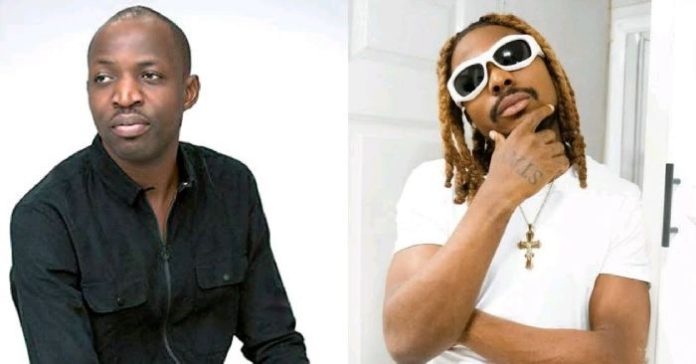 Gospel musician Dunsin Oyekan has gained considerable admiration from people who listen to mainstream music but yet seek God’s direction.
The video shows Dunsin Oyekan telling the gathered audience that they are perplexed because they won’t hear from God.

According to Dunsin Oyekan, some people overlook tracks by gospel musicians that will give them the courage to hear from God in favour of merely sharing songs by artists in the secular world on social media.
He disclosed that some Christians post the slogan “unapologetically a child of God” next to these songs on their websites.

“At the end of the year, when people were tagging some of us for their Spotify, and Apple reviews for the year, and the people they listen to, you will see one secular musician. And then you will see Nathaniel Bassey. I’d say what is he doing there?

Your confidence baffles me, how will you hear God, you are living in a confused state. Someone is telling you as it is with the world, and another is telling you how it is with God, which one do you want to pick? Nathaniel Bassey does it for me but you just played brother Asake. And you are bold to share it online. Sometimes I look at their profile some of them will write unapologetically a child of God.” 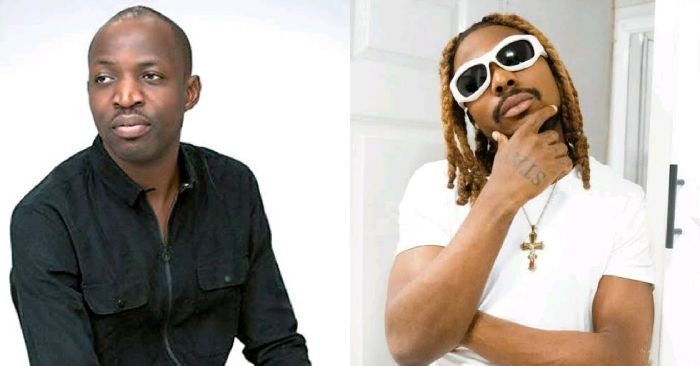