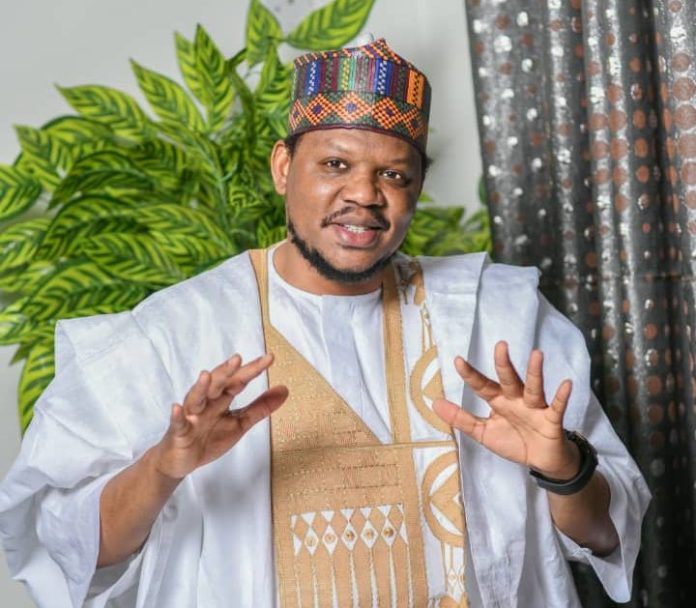 A Chieftain of the All Progressives Congress (APC), Adamu Garba, has accused the Academic Staff Union of Universities (ASUU), of destroying Nigeria’s education system.

Garba described the academic body as the single most destructive system of education in Nigeria.

The former presidential aspirant, in a Facebook post on Monday, lamented that the union was always striking for money and not innovative learning.

“The single most destructive system of Education in Nigeria is ASUU. Always Striking for money, not for innovative learning.

“I don’t know why such kind of Union still exists when we are not a communist state,” he wrote.

His comment comes after ASUU threatened another strike if the Federal Government failed to fulfill agreements reached in December 2020.

The body had given the Federal Government three weeks warning or risk another nationwide industrial action.