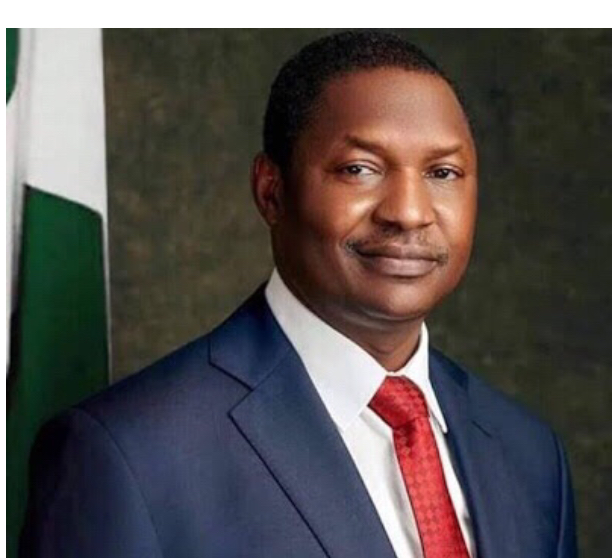 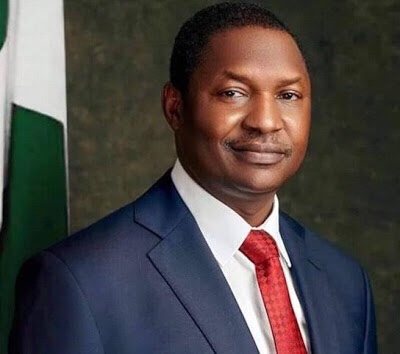 Abubakar Malami, Attorney-General of the Federation and Minister of Justice, said this in a statement sent on Thursday.

He condemned the prevalent and rising incidence of rape and sexual assault in the country.

Malami said incidents of rape cases in the country have increased dramatically in the last few weeks, resulting in the brutal murder of some victims.

The statement observed that the development has sparked outrage in Nigeria and abroad.

The minister noted the Federal Ministry of Justice has identified with calls for national response against rape and sexual assault in the country.

Malami said in fulfillment of the Ministry’s mandate and its determination to urgently address this heinous crime, his office “will immediately inaugurate an Inter-Ministerial Gender-Based Violence Management Committee”.

The committee will be charged with proffering a synchronized approach to address all forms of violence against women and children in the country.

The AGF said it will review all the existing laws so as to propose to the National Assembly necessary legislative changes to ensure that the offences of rape and child defilement are dealt with in consonance with international best practices.

The Centre will provide “comprehensive and appropriate support services to ensure that victims and survivors of sexual offences are not subjected to further stigmatization and trauma by maintaining a Sexual Assault Referral Centre which will be domiciled in the Federal Ministry of Justice Headquarters”.

Malami explained that the Centre will respond to immediate Gender-Based Violence related issues and will continue to provide a rapid and comprehensive response through prosecution of all forms of violence against women and children.

Malami assured of speedy processing of stalled and pending cases of rape and child defilement that got delayed due to closure of courts and government institutions during the COVID -19 lockdown period.

He reaffirmed the policy of opposing bail and rejecting plea bargain proposals from perpetrators of rape and child defilement.

The new policy will boost the Federal Government’s conviction of sex offenders and ensure they “do not benefit from the power of prerogative of mercy”.

“The Federal Ministry of Justice will, in driving these processes bring together the 36 State’s Attorneys General to consider effective collaborative support to stem the growing tide of rape and sexual assault”.

The statement disclosed that a meeting of the stakeholders including the States’ Attorneys General will be carried out through a scheduled virtual conference in due course.

Malami empathized with victims, survivors and family members of such violence and expressed hope that new efforts will tackle “these crimes against humanity” and ensure a better Nigeria devoid of gender-based violence.