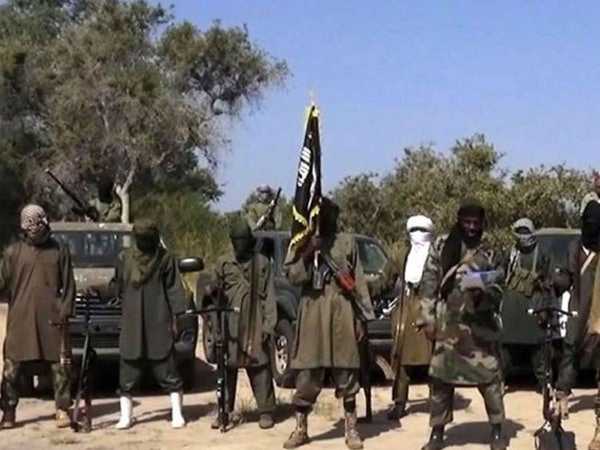 Nigeria’s Boko Haram jihadist group has confirmed the death of its chief Abubakar Shekau, who sources say died during infighting with a rival Islamic State-allied faction, according to a video message from its presumed new commander.

In the short video in Arabic, top Boko Haram commander Bakura Modu, also known as Sahaba, urged his faction’s commanders to remain loyal despite the loss of their historic commander.

Shekau’s death was seen a major shift in Nigeria’s conflict, though Islamic State in West Africa Province or ISWAP has recently emerged as the dominant force in the more than decade-long Islamist insurgency in the country’s northeast.

The video, provided to AFP by a source close to Boko Haram and confirmed to be Bakura Modu by another local source, illustrates that jihadist infighting is far from over in Africa’s most populous nation.

Shekau, who gained notoriety after kidnapping nearly 300 schoolgirls in 2014, killed himself last month rather than surrender after IS-allied rivals attacked his base camp in Nigeria’s northeast Borno state, security sources said.

In an audio, ISWAP commander Abu Musab Al-Barnawi had already claimed Shekau killed himself while on the run from ISWAP fighters.

The undated Boko Haram video shows Bakura flanked by scores of armed fighters in formation as he addresses the camera, in what is traditionally a jihadist group’s way of presenting a new leader.

“Don’t allow what befalls you these days to weaken your resolve on the jihad your are waging, because Allah has not forsaken your efforts.”