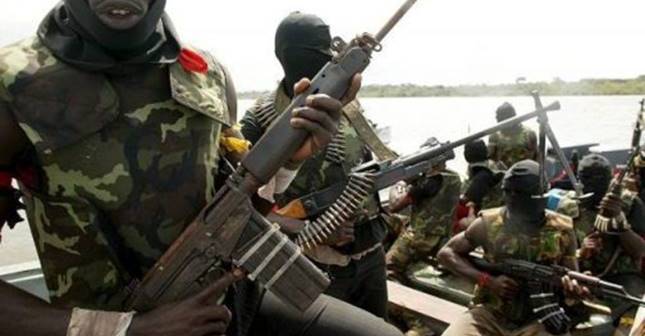 A group of elder statesmen in Zamfara State has accused the security agents in the state of indiscriminately releasing arrested bandits and their collaborators, describing it as one of the factors responsible for the escalation of the insecurity in the state.

Channels TV reports that the group raised the alarm at a meeting in Gusau, the state capital. A former member of the National Assembly who represented Zamfara Central constituency, Senator Saidu Dansadau, briefed journalists on behalf of the group at the end of the meeting.

“The committee expresses its dismay and disappointment for indiscriminate release of criminals by the authorities who either arrest them or to whom the criminals are handed over when they are arrested by the military, vigilante group, or any other security organisation.