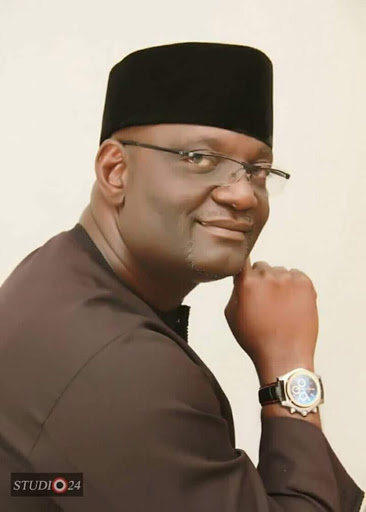 Rt.  Hon. Emmanuel Liambee Jime has been elected to fly APC flag for APC 2019 Gubernatorial Election in Benue State as agreement was reached as the consensus candidate, with other aspirants withdrawing from the race. Rt. Hon. Emmanuel L. Jime Jime, a former lawmaker and currently the DG, Nigeria Export Processing Zone Authority (NEPZA). In 2015, he was tipped as Suswam’s successor but was denied the chance of governing Benue State after the party automatically gave the ticket to the eventual winner of the election and current Governor Samuel Ortom, who had since dumped the APC and defected to the APC. Hon. E. L. Jime has finally emerged and he has promised to work to enhance the mutual unity of the Party and the State, at