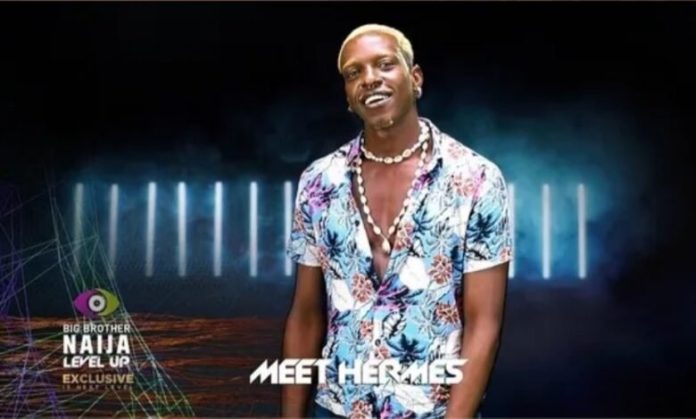 Big Brother Naija season 7 housemate, Hermes, has emerged as the Head of House for the week.

This makes him the second head of house for the season.

This was announced after the Big Brother Naija Level Up housemates had their second Head of House games on Monday evening.

The Level 1 and Level 2 housemates came together to play the HoH games in the arena and Hermes became the best performing housemate.

Following his performance, Big Brother announced him as the Head of House for the week. 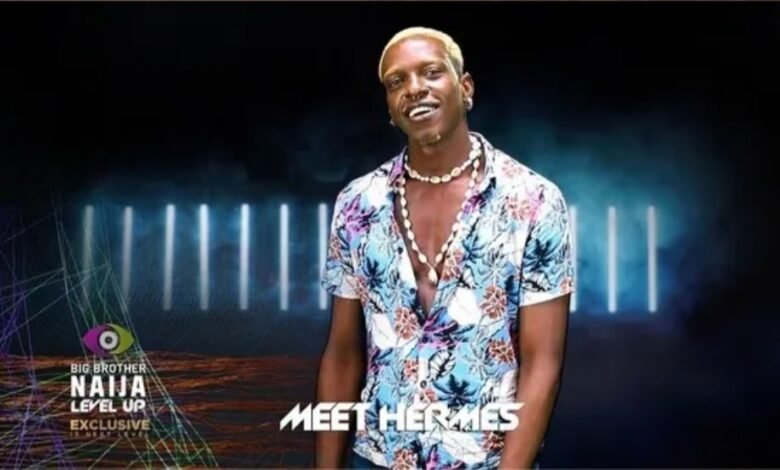