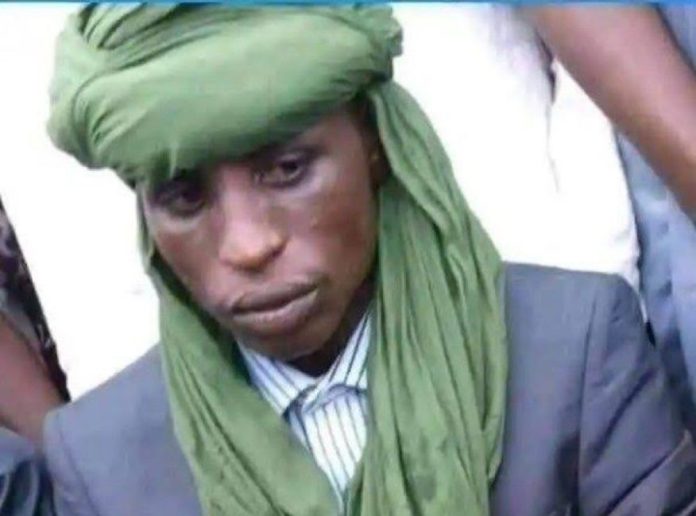 Zamfara kidnap kingpin, Bello Turji has released 52 people said to be in captivity for too long.

Turji, the arrowhead of killings and kidnappings around Shinkafi – Sabon Birni and Isah local government areas of Zamfara and Sokoto states, wrote Shinkafi Emirate Council last month, stressing his willingness to lay down his arms and embrace peace.

A resident who craved anonymity told Daily Trust that the released victims have been moved from the forest to an agreed spot where they will be ferried to Shinkafi town.

“The freed captives are currently being moved from the forest to an agreed spot where they will be ferried to Shinkafi town.

“Buses have been lined up and have been directed to start moving towards Maberiya, an area just 5km east of Shinkafi town.”