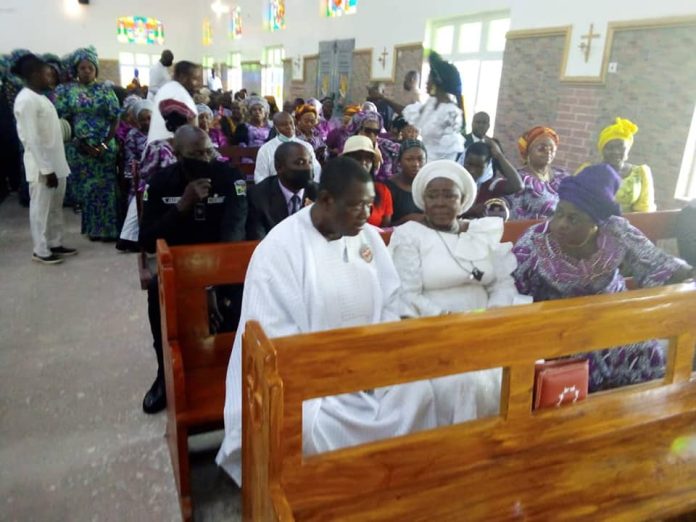 Gboko was yesterday 27 /12 / 2021, locked down as activities marking the 68th birthday celebrations of the Leader of the APC in North Central Nigeria and Minister for Special Duties and Intergovernmental Affairs, Sen Dr George Akume kicked off. 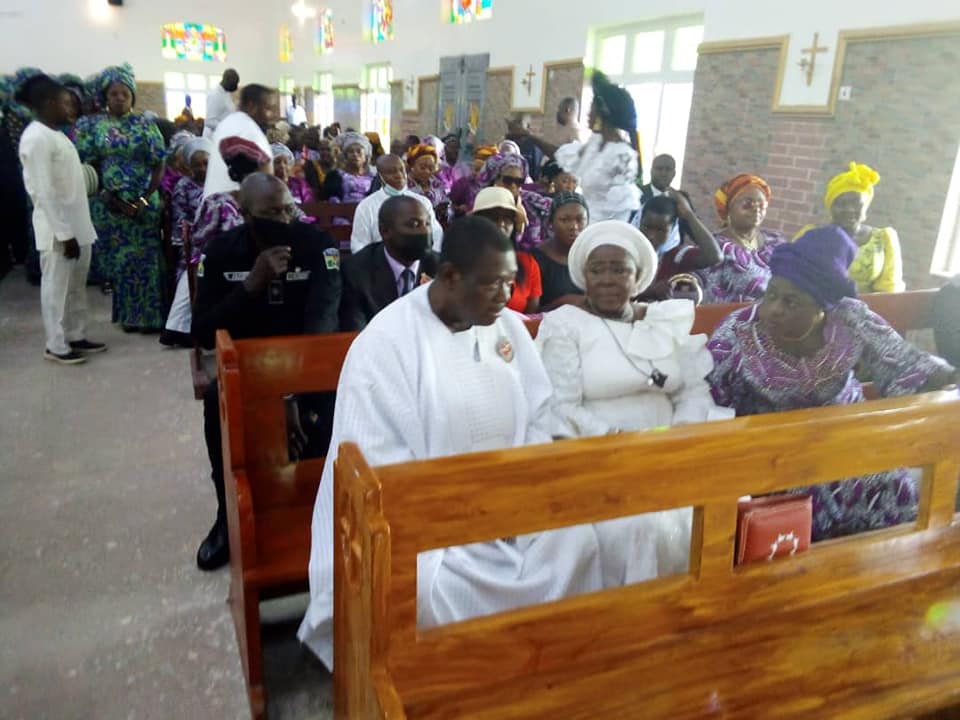 Sen George Akume was in church together with his wife, the Mother-General of Benue, Chief Mrs Regina Mbavekomtor Akume , Comrade Augustine Agada, APC Chairman-Elect and members of the State Exco of the APC in Benue state, critical stakeholders and supporters across the state and beyond. 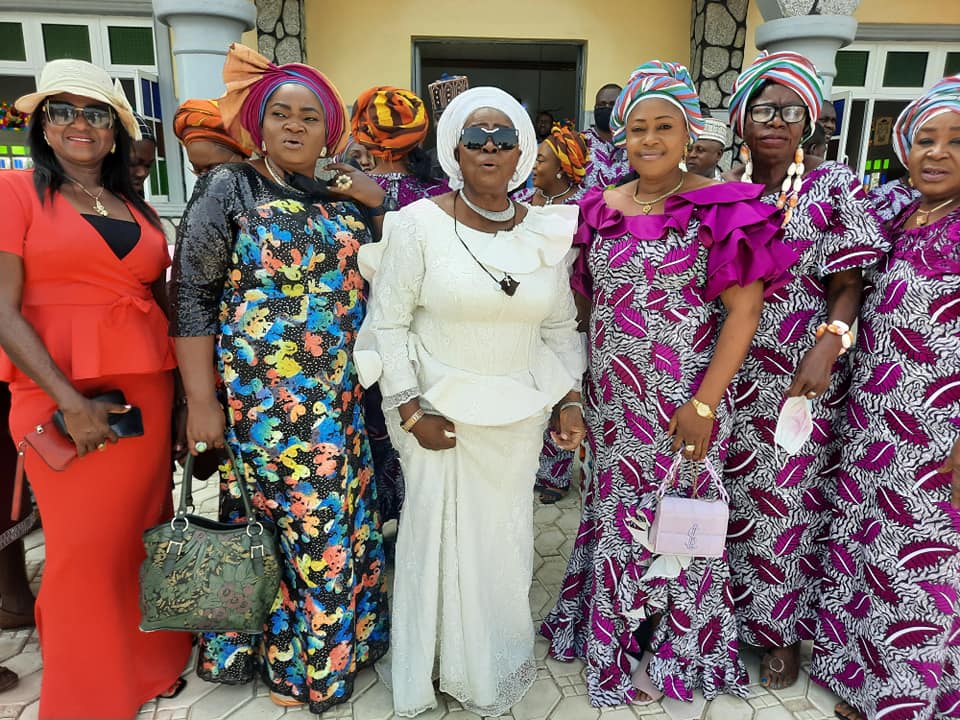 At the thanksgiving session, Sen George Akume thanked all who came from far and near to celebrate with him. He revealed that he was born right at home and there was no immediate doctor nor midwife available, yet God in his infinite mercy protected him and brought him to where he is today. 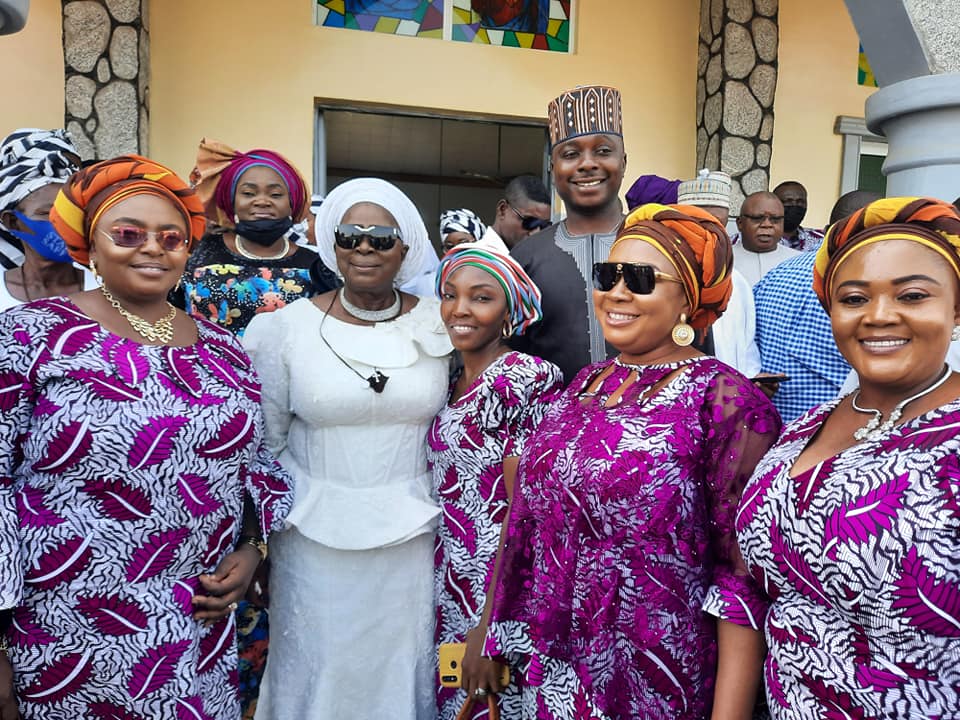 Sen. Akume later announced the donation of N5 Million as his little contribution for the purchase of pews in the church. 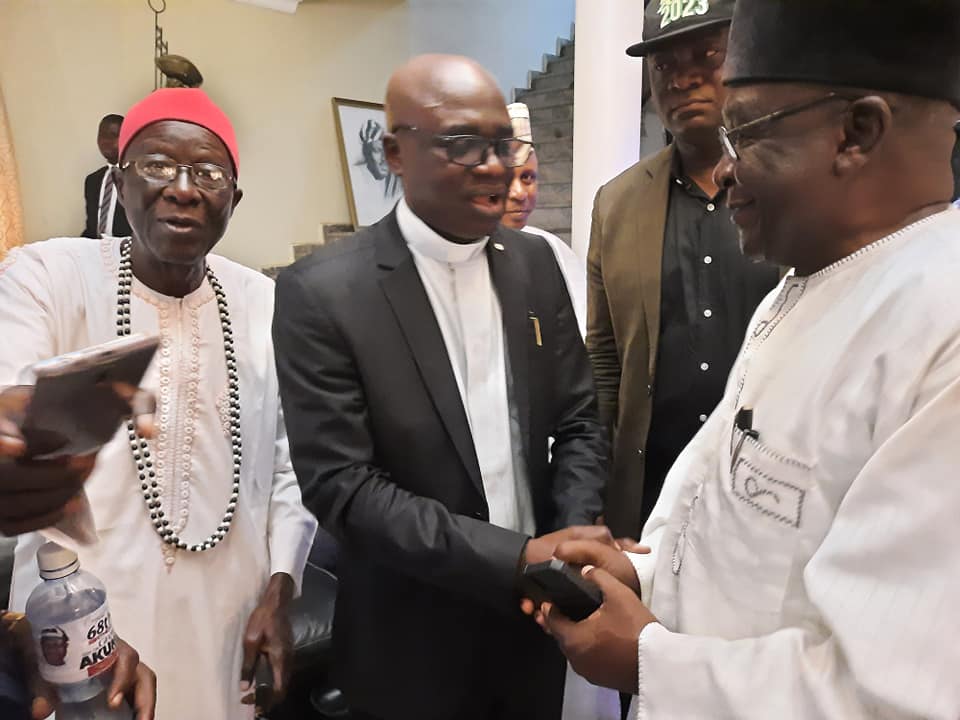 Speaking at the birthday reception held in his honour at his Hilltop residence in GRA Gboko, the Minister acknowledged the support he has so far received from individuals and groups in his quest to become APC National Chairman and thanked them for always standing by him. 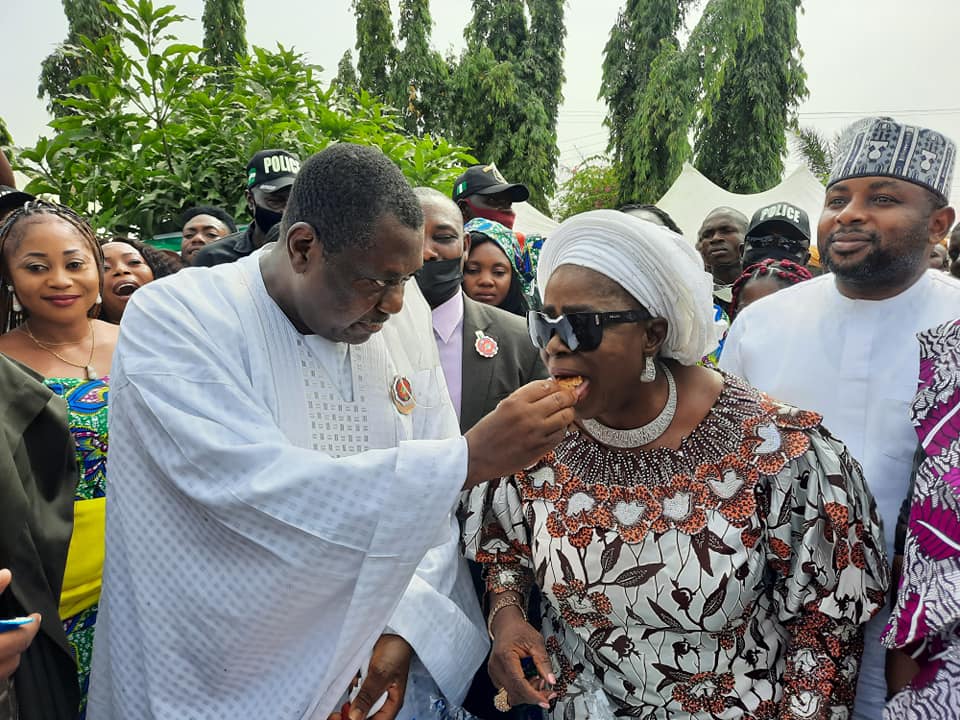 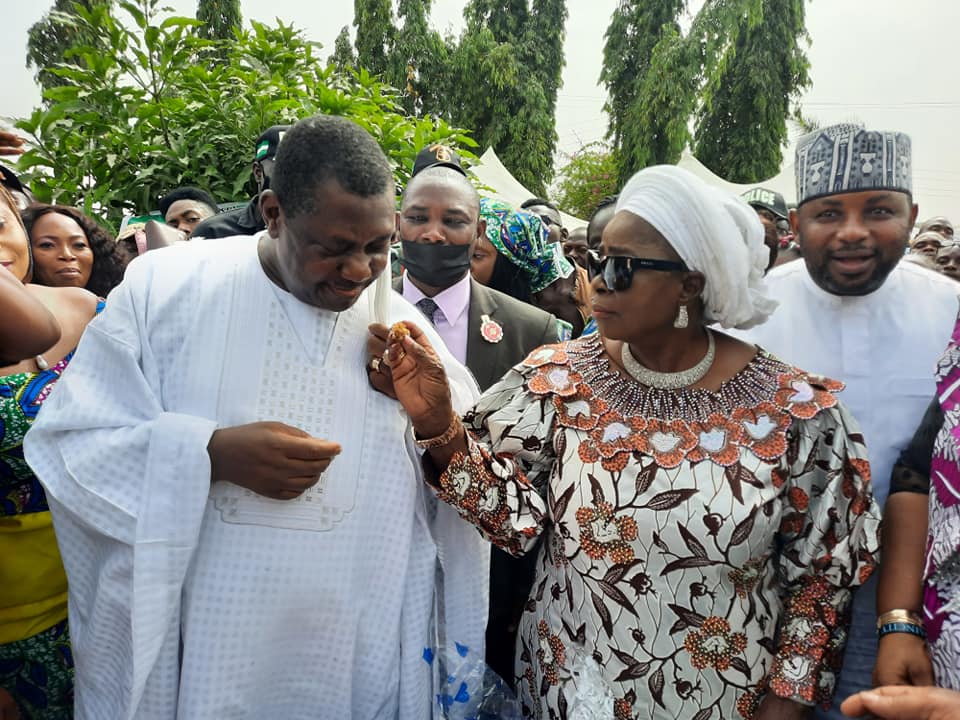 The event was attended by APC Stakeholders, well wishers, party faithful and dignitaries across the state and country . 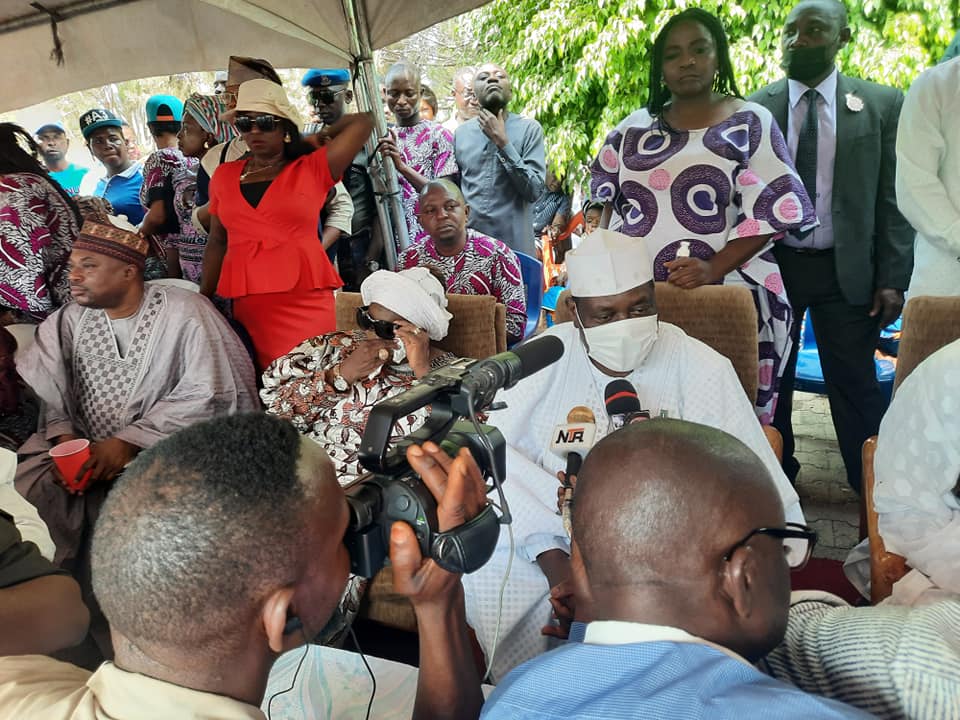