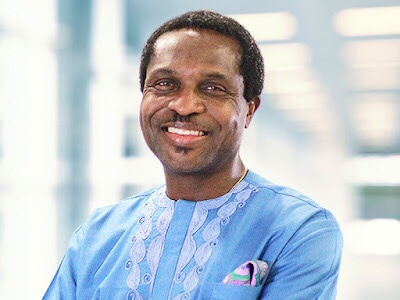 Cole is said to be the preferred candidate of the former Minister of Transportation and leader of the APC in Rivers State, Rotimi Amaechi.

Senator Magnus Abe, who did not take part in the primaries, however, scored 1 vote.