An Ikeja special offences court in Lagos has convicted Baba Ijesha, the embattled actor, of sexual assault involving a minor.

The Yoruba actor has been in a protracted legal battle after he was said to have sexually assaulted a 14-year-old girl.

On Thursday, Oluwatoyin Taiwo, the judge presiding over the case, convicted Baba Ijesha of indecent treatment of a child, sexual assault, and attempted sexual assault in a two-hour judgment.

At the time of filing this report, the case has been stood down for a few minutes for the sentencing of the convict.

Baba Ijesha was arraigned on June 24, 2021. During the trial, six prosecution witnesses testified against him.

The charges were proffered against him by the Lagos state directorate of public prosecutions (DPP). 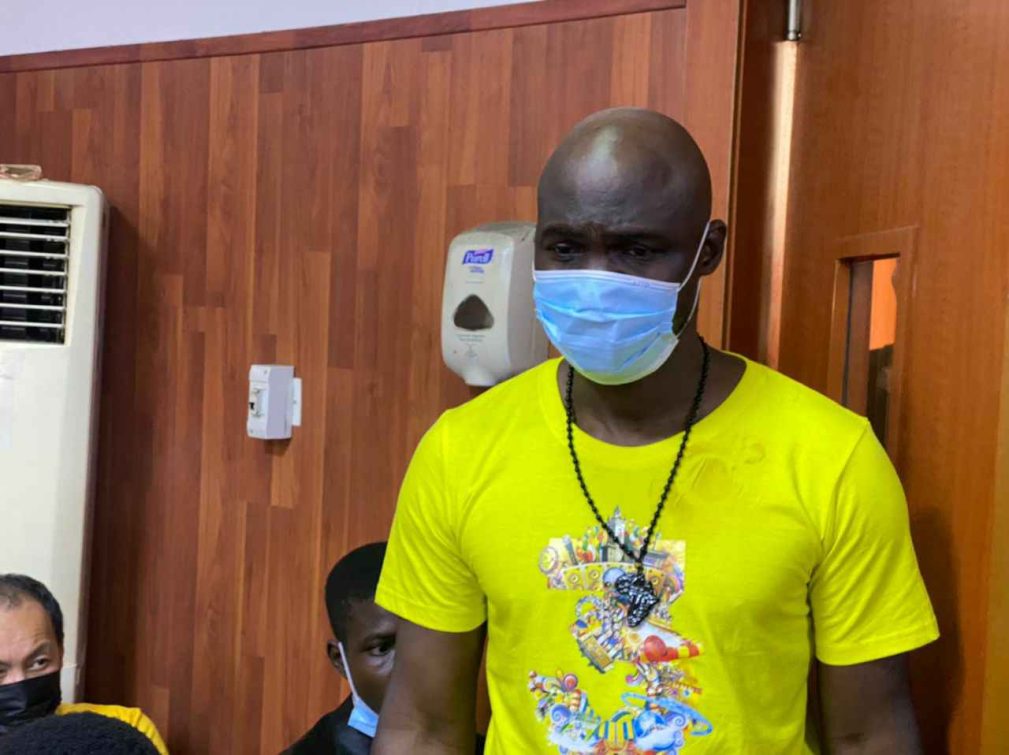