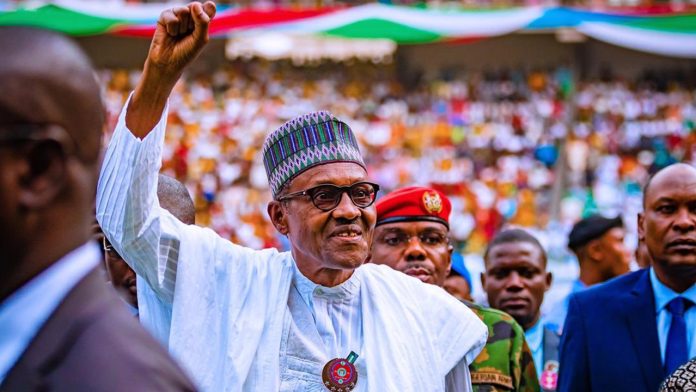 The All Progressives Congress (APC) Presidential Campaign Council (PCC) has released a new campaign schedule indicating that President Muhammadu Buhari would participate in the party’s presidential campaign in at least ten states of the federation.

In a statement released on Friday, Festus Keyamo, the party’s campaign spokesperson, claimed that Buhari would be available to wave the broom and mobilise voters in the states of Adamawa (January 9), Yobe (January 10), Sokoto (January 16), Kwara (January 17), and Ogun (January 18). (January 25).

Speaking on behalf of the president, Keyamo added that he will also be physically present at the rallies in Cross River (January 30), Nasarawa (February 4), Katsina (February 6) and Imo (February 14), and that he would take part in the grand finale of APC presidential candidates campaigned in Lagos on February 18 ahead of the election on February 25.

Recall that on November 15, 2022, the President had attended the APC presidential campaign’s flag-off in Jos, the capital of Plateau State. However, he then withdrew from campaign events, leading to speculation that he had little to no commitment to the Bola Tinubu-Kashim Shettima presidential ticket of the APC.

However, the APC PCC is thrilled by Buhari’s plan to rejoin the campaign. According to Keyamo, the president is showing “additional personal commitment to the election of Asiwaju Bola Tinubu” by doing so.

for inspiring our teeming members and supporters across the nation and providing great leadership at this time.

We enjoin members of our party and supporters to attend the upcoming campaign rallies in large numbers as usual. Our spirits must be high as the zero hour draws closer, and we must continue on our united march toward the divinely preordained victory, Keyamo stated.

The PCC is extremely grateful to President Buhari for leading our great Party. 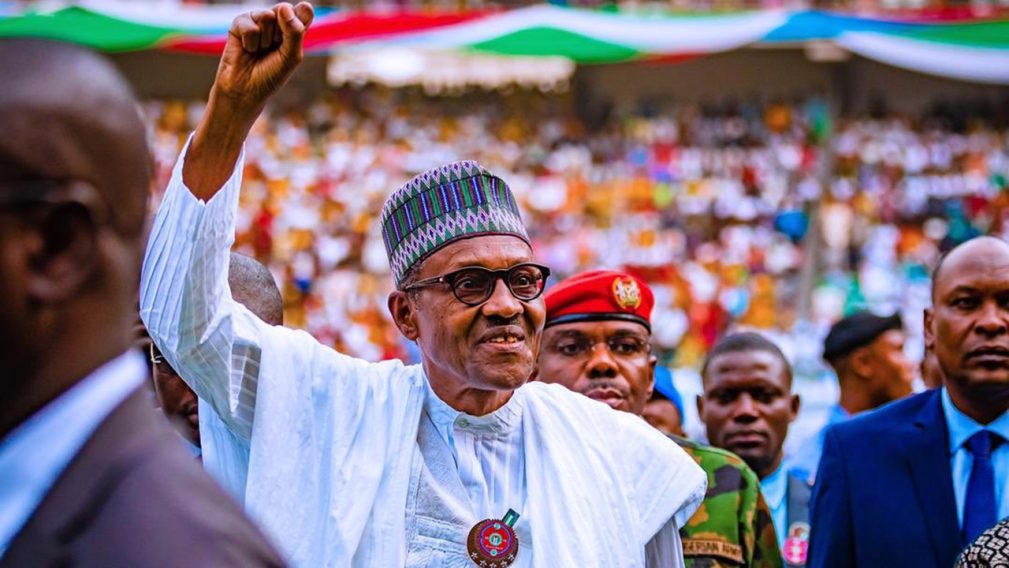