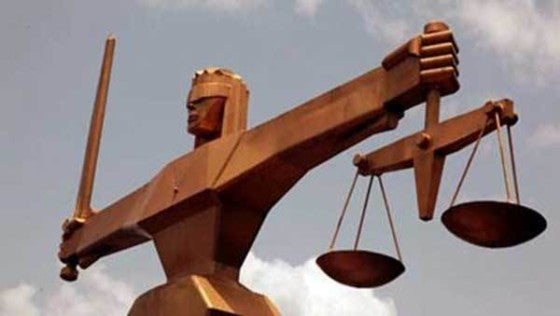 An Igando Customary Court in Lagos on Thursday, granted the divorce prayer of Mr Adeola Ajatoye, on grounds that his wife, Chottia, was ”greedy and demanding”.

Ajatoye, who resides on Afeez Eyinileaso St., Akesan, Lagos approached the court on Dec. 14, 2021, praying for divorce on grounds that his wife was materialistic.

Delivering judgment, the President of the Court, Mr Koledoye Adeniyi held that it was quite unfortunate that the respondent never appeared in court for the hearing otherwise the court would have conducted an Alternative Dispute Resolution between the couple.

”The court would have made attempts to reconcile the couple in the interest of the only child and also the couple still being young.

“If the evidence of the petitioner is anything to go by, then it is unreasonable to encourage him to stay in the marriage. More so, there is no more love between the couple, their marriage is of no use and baseless.

“In view of the foregoing, the court has come to the conclusion that the marriage between the petitioner and the respondent has broken beyond retrieve and therefore the dissolution of the marriage shall succeed,” he said.

He ruled that the petitioner be granted custody of the only child.

The president of the court also ordered that the respondent should be allowed to move her belongings from their matrimonial home peacefully without any problems.

Earlier in his petition, Ajatoye said:”my wife makes too many demands on me that I cannot meet.

”Each time I tell her I can’t meet her demands, she threatens to commit suicide. She sales our household items anytime I fail to give her money.

”She also uses our only daughter as bait to have her way..” he said. 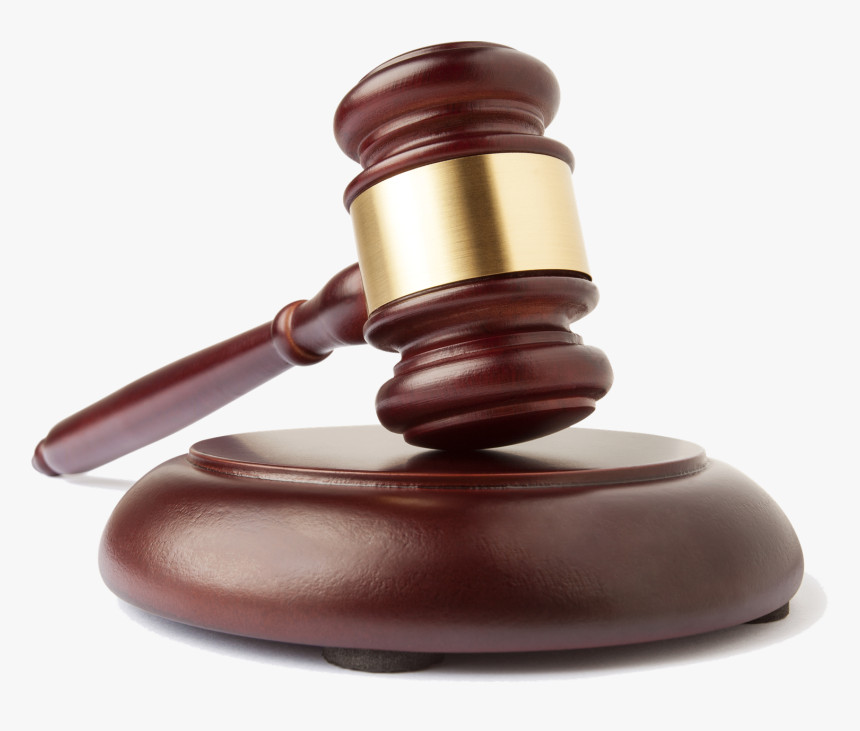