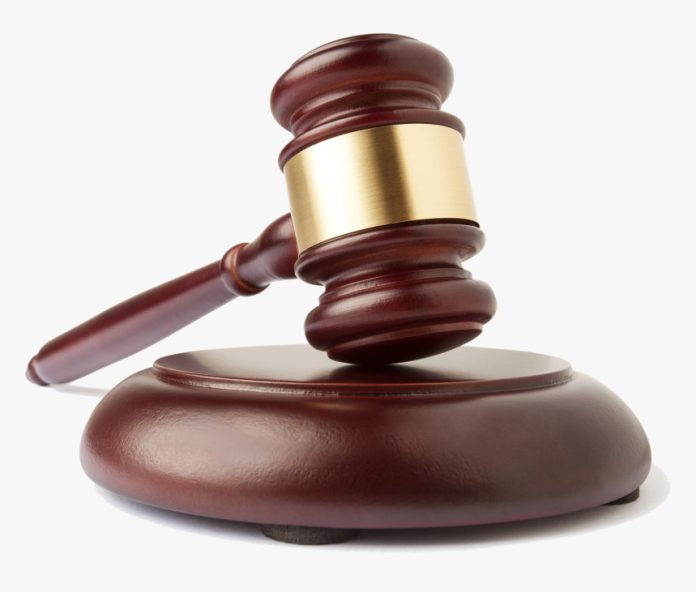 A human trafficker, Patience Godswill has been handed a seven jail sentence by an Ondo State High Court, for stealing and selling a two-year-old girl, Blessing, in Omifon town, in Odigbo Local Government Area of the state.

The mother of the victim, Taiwo Adesina revealed that her daughter was stolen on August 14, 2018, at Omifon, adding that she was taken out by her sister-in-law’s daughter, identified as Amina, to buy biscuit, when she got missing.

She told the court;

“I later traced the girls when they did not return on time; but I met Amina crying on the way. She said a certain woman collected Blessing from her after the strange woman had sent her (Amina) to buy bread. I immediately raised the alarm and the matter was reported to the police.”

Also testifying in court, Amina said she left Blessing with the strange woman who sent her to buy bread.

“When I returned to the spot where we met the woman, she had disappeared with Blessing. I can identify the woman if I set my eyes on her.”

The convict and two other women, Martha Ogboji and Nnomah Annaibe were arrested and charged with stealing Blessing in Ondo State and selling her to a woman in Abia State for N300,000, were arraigned on two counts of conspiracy and child stealing.

Godswill was sentenced after pleading guilty to the two counts preferred against her. The case of the other two defendants who pleaded “not guilty”, has been transferred to Justice Olamide Williams of the same High Court.

Justice Williams has now adjourned the case till January 18, 2022, for the continuation of the trial.