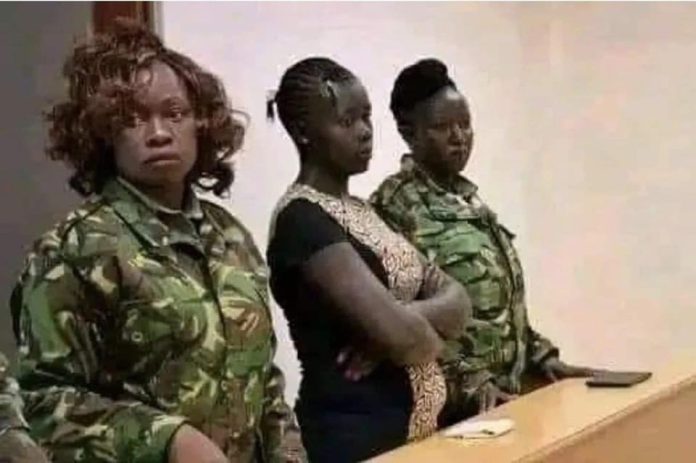 The Lady in the Middle is in the court after she was arrested by the Nigerian police Enugu state.Enugu magistrate court ordered her to pay her boyfriend Emeka Nwankwo the sum of 150,000 Naira because emeka Nwankwo gave chinasa nwibeh 3,000 Naira Transportation money to visit him…

The girl ate the money and switched off her phone.

The boyfriend went to near by police station and reported the case..And she was arrested..

So, the court said she should pay 100,000 Naira with an additional interest of 50,000 Naira for emotional damages because the boyfriend was emotionally abused by the absence of the girlfriend.Total is 150,000 Naira

The boyfriend, Emeka Nwankwo brought evidence to the court of the mobile money transfer made to her and all the WhatsApp messages they shared.

The Judge in her ruling said this was done to serve as a deterrent to ladies who indulge in such a stupid act. 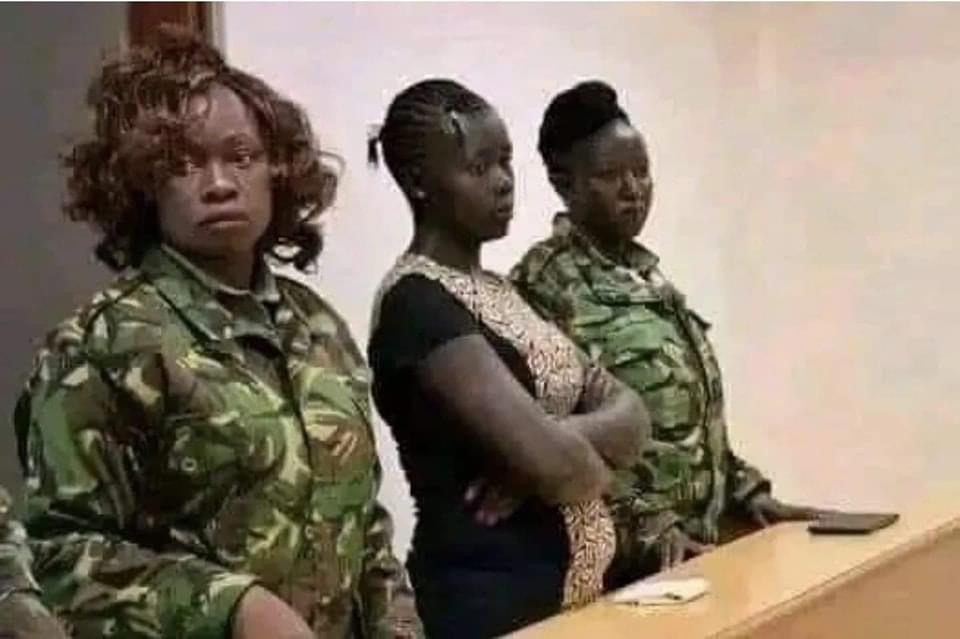