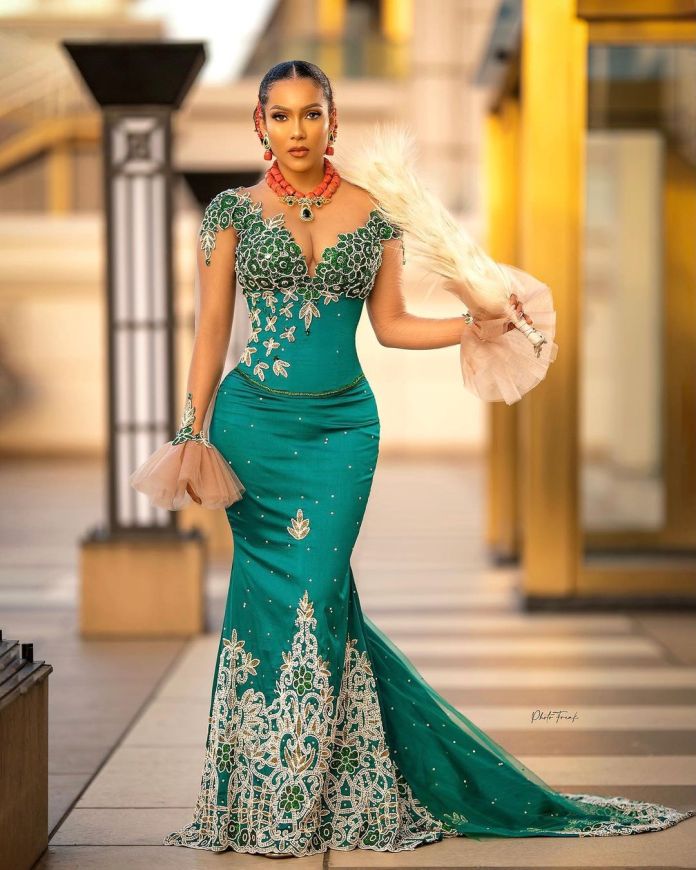 Big Brother Naija star Maria Chike Benjamin has come out to say that singer Davido is her man.

Remember yesterday Davido revealed that he will be giving away the N200million he made from the money his friends sent for his recently celebrated birthday, to charity. 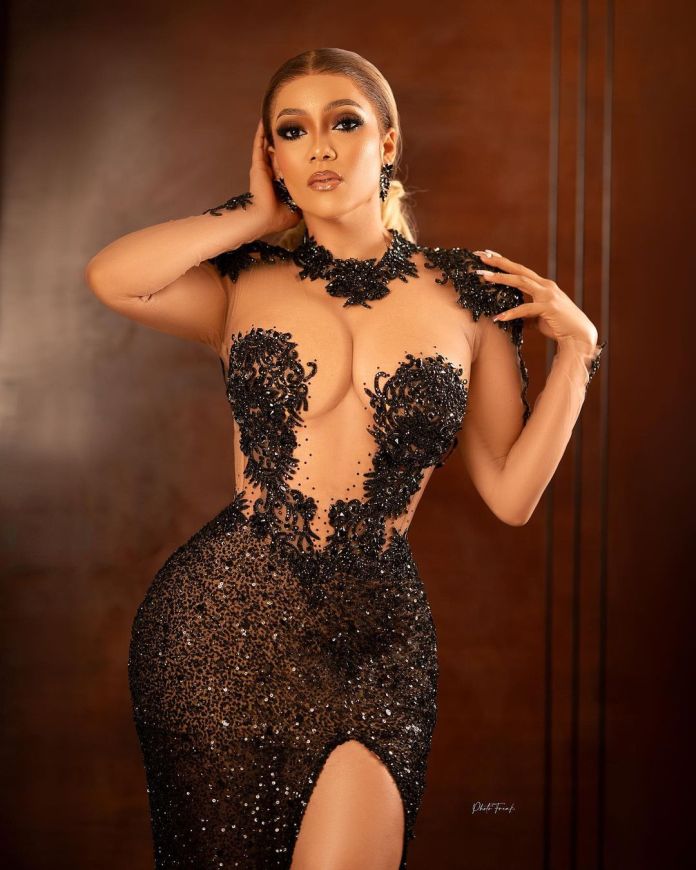 The singer did not stop there, as he also stated that he will be adding N50million to the money, making N250million to give back to charity.

Davido revealed this in a video that has gone viral and he explained why he was doing what he was doing. 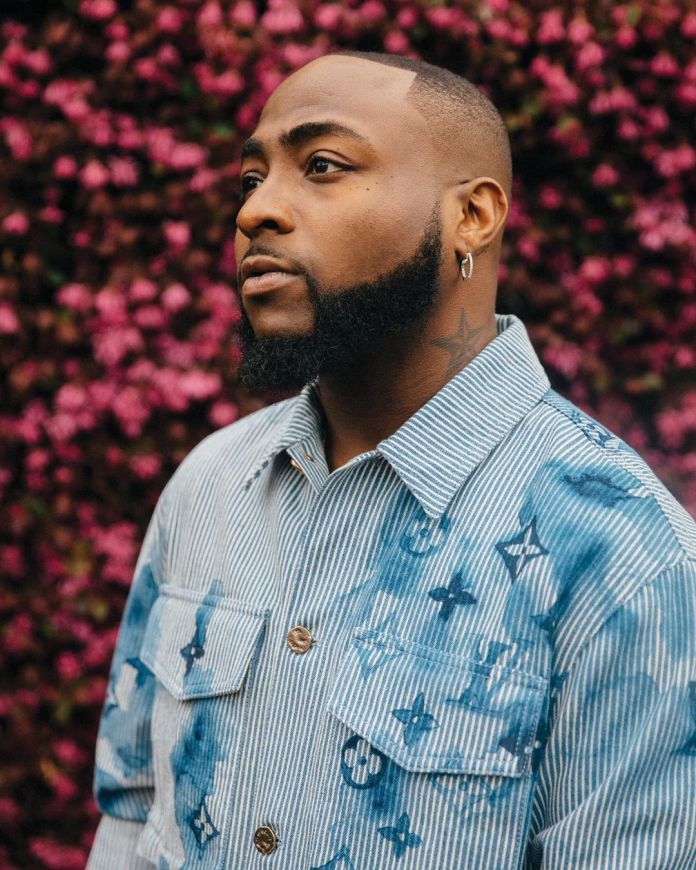 Now taking to her Instastory, BBNaiaj star Maria who was recently accused of snatching the husband of Cubana chief priest sister, has stated that Davido is her man.

Maria said this in a video which she posted online and everyone is wondering what she is hoping to achieve because Davido already has several baby mamas and kids.