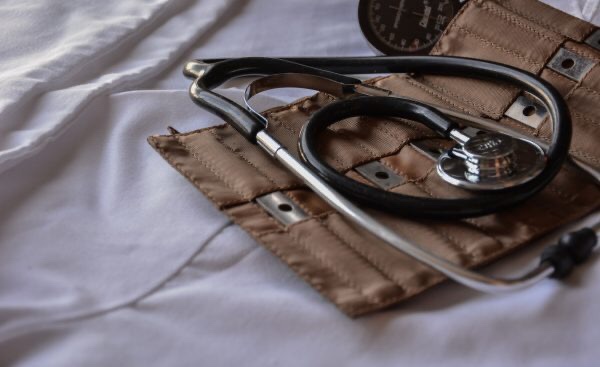 Medical doctors under the aegis of National Association of Government Medical and Dental Practitioners, NAGMDP, on the payroll of Kwara State Government, on Monday, commenced a 7-day warning strike action to press home their demands for better welfare.

Chairman of the body, Dr. Saka Agboola, disclosed this at a press conference in Ilorin at the emergency congress of the association.

He said the association had exercised enough patience and gave a series of ultimatums to the state government concerning the welfare of the members.

Agoola said the congress unanimously agreed on a 7-day warning strike, describing it as a painful decision.

He said the warning strike would likely give room for engagement with the state government on some of their agitations including good conditions of service, particularly the payment of new remunerations to the association members.

“We have responsibilities to our families, our neighbours and even to our patients. There is a need to remunerate the doctors to get efficient results,” he stated.

In his reaction, Mr Saad Aluko, Director-General of the Kwara state Hospital Management Bureau, said the state government has been making efforts towards resolving the demands of the doctors.

“It is only a question of time, the state government met the leadership of the association to look into ways of reaching a solution.”

Aluko, disclosed that “the state government had already agreed to a 70 percent increase out of the 100 percent that is being agitated by the association.”

He said “based on the total algorithm and the internally generated revenue, everything has to be looked into,” he further explained.

Aluko said the state government had also set up a committee to look at the balance between what is being requested for and what is on ground.