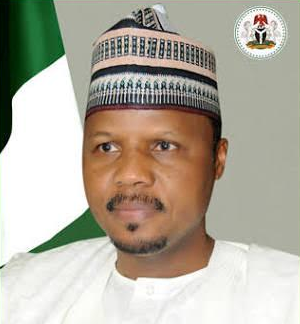 Katsina State Commissioner for Science and Technology, Dr Rabe Nasir, has been assassinated.

Daily Trust gathered that he was gunned down at his residence in Fatima Shema Estate in Katsina metropolis.

A source who confirmed the incident said, “Late Nasir was shot after Asr prayer in his residence here in Fatima Shema Estate.”

Late Nasir was the Special Advisor to Governor Masari on Science and Technology before he was eventually appointed a commissioner.

He worked with the Department of State Security (DSS) and Economic and Financial Crimes Commission (EFCC).

He was also a member of the House of Representatives between 2007 to 2011, representing Mani/Bindawa federal constituency.

He was born in Mani, Mani Local Government Area of Katsina.