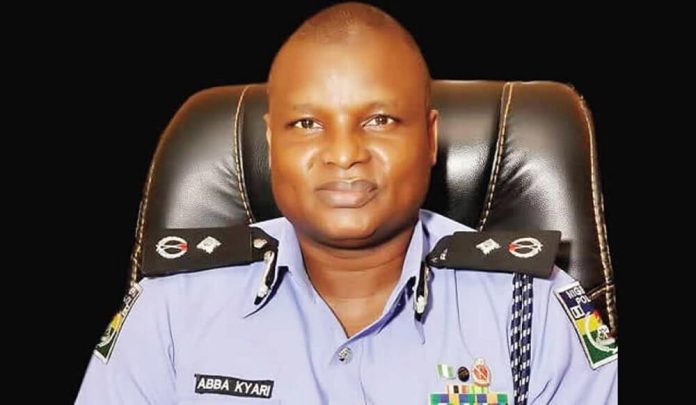 The National Drug Law Enforcement Agency (NDA) had earlier indicted DCP Kyari and other police officers for their alleged membership of a drug cartel.

The officers were subsequently arrested by the Nigeria Police Force and handed over to the NDLEA.

The PSC, which carries out oversight function on the NPF, announced ACP Ubua and Bawa’s suspension in a statement signed by its spokesperson, Ikechukwu Ani, on Thursday.

According to Ani, the commission further recommended the suspension of two other police inspectors – Simon Agrigba and John Nuhu – in a letter addressed to the Inspector-General of Police, dated February 16.

The letter was titled “Re- Investigation into seizure and Transfer to the National Drug Law Enforcement Agency of 25 kilograms of Cocaine by the Office of DCP, Intelligence Response Team (IRT) of the Nigeria Police Department of Force Intelligence Bureau”.

Ani said, “The IGP is further requested to inform the Commission of the arrest of ASP John Umoru who is currently at large whenever his arrest is effected to enable it to take necessary action.

“The Commission also directed the Inspector General of Police to furnish it with information on further development on the matter for necessary further action.

“The Commission is in receipt of a copy of IGP’s letter on the subject matter with Reference number CB: 4099/FHQ/ABJ/Vol16/151 dated 14th February 2022 and addressed to Brigadier General Mohammed Buba Marwa rtd, Chairman of the National Drug Law Enforcement Agency.”

Recall that the PSC had directed the Nigeria Police Force to hasten its investigation into the earlier indictment of DCP Kyari in a $1 million international fraud case by the Federal Bureau of Investigation (FBI). 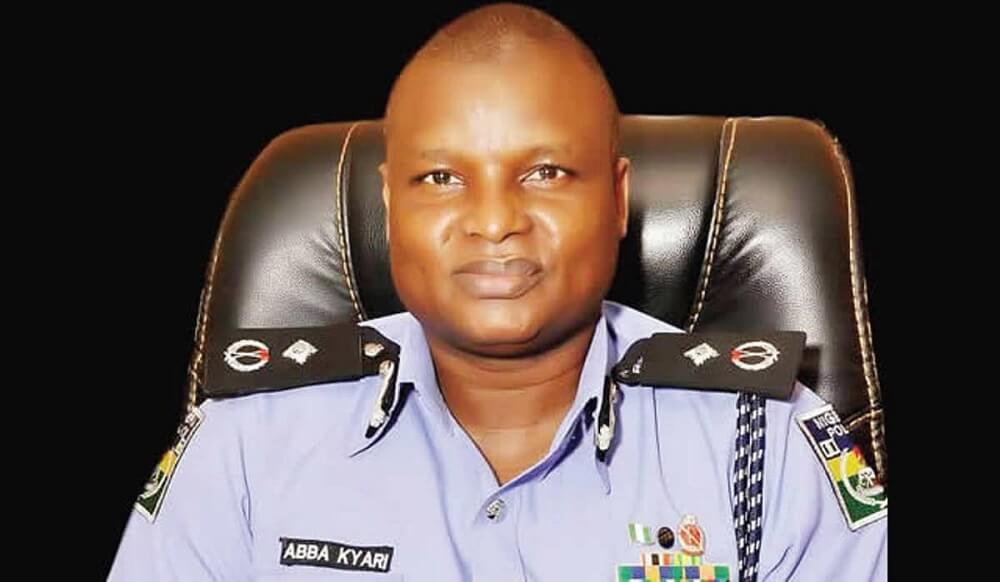