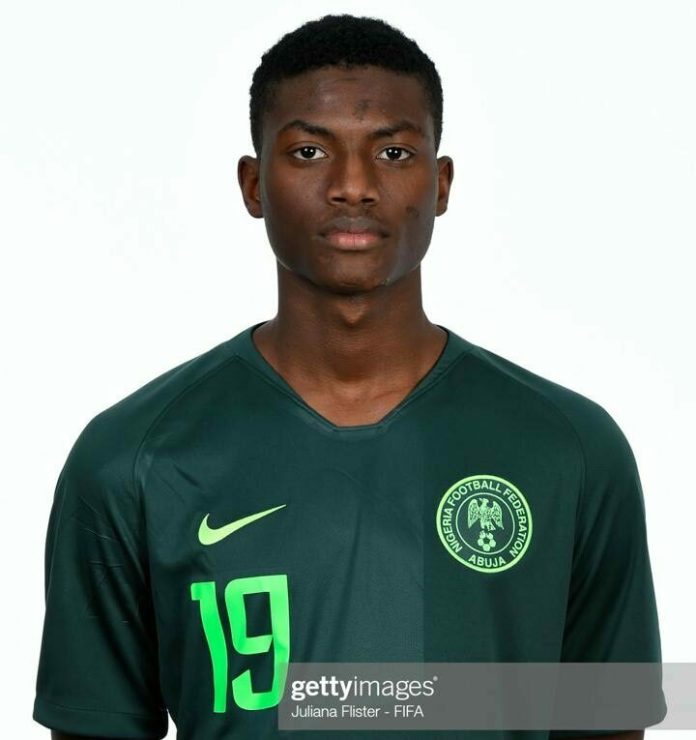 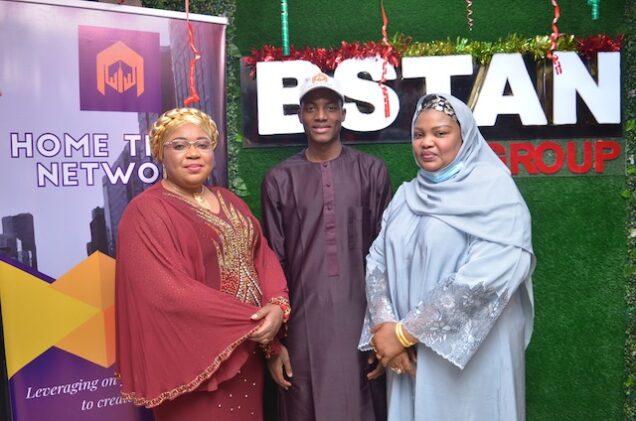 Abba Bichi, son of the director-general of the Department of State Services (DSS), has been given a five-bedroom duplex at Hilltop estate located at Apo in the federal capital territory (FCT).

Daily Trust reports that the duplex is worth N90 million.

Becky Olubukola, managing director of BSTAN homes, made the announcement at an event on Thursday while inaugurating him as the youth ambassador of Home Titan Network.

Olubukola reportedly described the young Bichi as a patriotic Nigerian who believes in the future of the country.

“We have found him worthy of this role because he is not given to ethnic sentiments,” the MD said.

“He is a patriotic Nigerian who believes in the future of the country and he has the wisdom of an elder.”

On his part, Bichi said the gift and role given to him as ambassador “is for the youth”.

“This is not for me alone but this is for the youth. Know that wherever you are, strive to achieve greatness,” he said.

Bichi was recently in the news when he described Obi Cubana as “a man of dignity”.

Cubana, whose real name is Obinna Iyiegbu, was detained by the Economic and Financial Crimes Commission (EFCC) for alleged money laundering.

Also known as Bichi Jr or Abba Bichi is a Nigerian Football Player who plays as a forward for Nigeria U17 and is a former player of Yingkou Chagoyue FC . 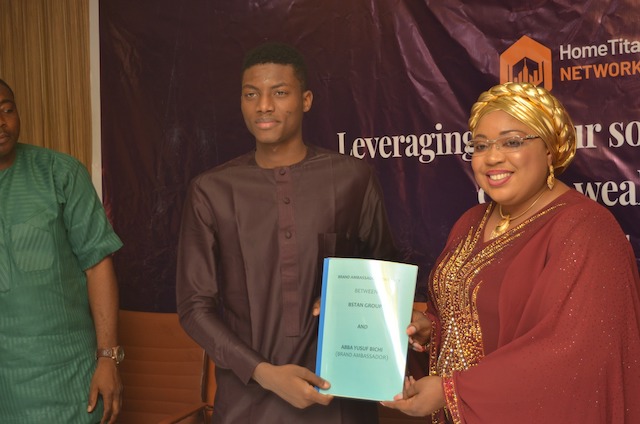