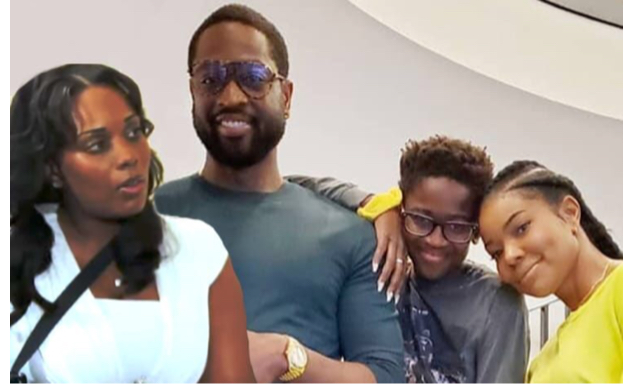 Dwyane Wade announced last year that his youngest child Zaya, was transitioning from a male to a female. Over the past two weeks, it appears that Zaya has taken steps in his transition.

And Dwyane’s transgender child also changed up her hair. Zaya recently got her hair done, and now has long cornrow braid extensions.

See the above for video of Zaya’s new look.

Dwyane Wade is a all of Fame basketball player, m who won multiple championships with the NBA’s Miami Heat.

Dwyane is also a Christian and chose the number 3 throughout most of his career because it represents the Holy Trinity. He tithes 10% of his salary to a church in Chicago.

His mother, Jolinda, strengthened her ties to Christianity in 2001 after years of drug problems. She served as a minister during her final prison sentence in 2002 and 2003. She was ordained as a Baptist minister in January 2007 and formed the non-denominational Temple of Praise Binding and Loosing Ministry in Chicago.