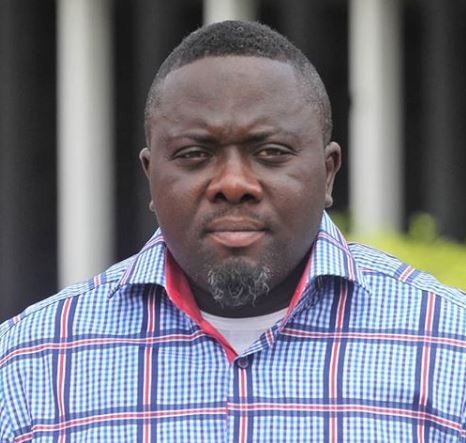 Today, the Lagos zonal office of EFCC arraigned one Oluseyi Lamorin before Justice O.A. Taiwo of the Special Offences Court sitting in Ikeja, Lagos on an eight-count charge bordering on possession of fraudulent documents and forgery.
The defendant allegedly forged several documents, including statements of accounts of both Ecobank Plc and First Bank Plc; Benue State University’s certificates and West African Senior School Certificate.One of the counts reads: “That you, Oluseyi Momoh Lamorin, on or about the 22nd day of August, 2017, within the Ikeja Judicial Division, had in your possession an Ecobank Nigeria Plc statement of account with account number 2852009964 and name, Adewale Anuoluwapo Kudirat, containing pretence which you knew to be false and thereby committed an offence contrary to Section 6 of the Advance Fee Fraud and Other Fraud Related Offences No. 14 of 2006.”
The defendant pleaded not guilty to the charge preferred against him. In view of his plea, the prosecution counsel, Zainab Ettu, prayed for a date for the commencement of trial and asked that the defendant be remanded in prison custody. Counsel to the defendant, A.A. Adewale, in his response, informed the court of a bail application on behalf of his client and prayed that he should be remanded in the EFCC custody pending hearing of the matter.
He further told the court that his client did not jump the administrative bail granted him by the EFCC. However, Ettu, in her response, told the court that the detention facilities of the EFCC were overstretched, adding that “the space that was previously occupied by the defendant has been taken by someone else.” The prosecution counsel therefore urged the court to discountenance the submissions of the defendant and remand him in prison custody.
Justice Taiwo adjourned the matter to October 12, 2018 for hearing of the bail application and ordered the defendant to be remanded in the EFCC custody.