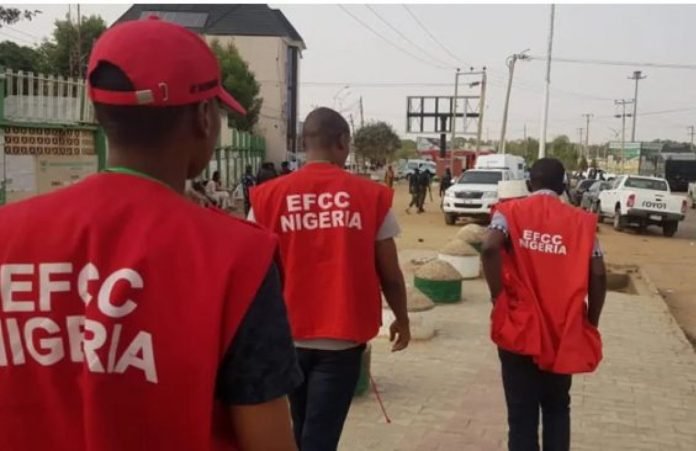 Operatives of the Makurdi Zonal Command of the Economic and Financial Crimes Commission, EFCC have arrested five suspected ‘Yahoo Yahoo’ boys in the state capital, Makurdi.

The suspects were arrested in a sting operation in Makurdi following credible intelligence on their alleged involvement in Internet fraud.

According to a statement by the Commission, items recovered from them include 2 Hp laptops, 7 mobile phones, a power bank, charms and several incriminating documents.

”The suspects will be charged to Court as soon as the investigation is concluded.” the statement added.