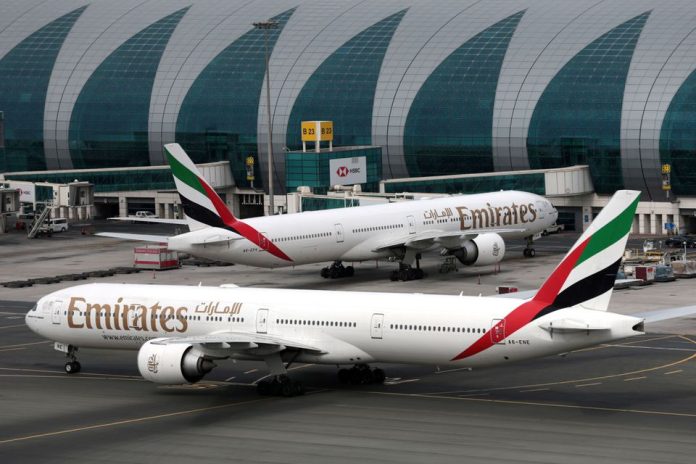 Emirates has suspended flights to Nigeria for the second time since September, citing an inability to repatriate funds from Africa’s largest economy, the airline announced on Thursday.Nigeria is experiencing severe dollar shortages, forcing many citizens and businesses to seek forex on the black market, where the naira currency has steadily weakened.

According to an Emirates spokesperson, the airline has attended several meetings with the Nigerian government and proposed ways to clear a backlog of blocked funds.

“This included the repatriation and receipt of at least 80% of our remaining blocked funds by the end of October 2022, as well as providing a guaranteed mechanism to avoid future repatriation accumulation challenges and delays,” the spokesperson said in a statement.

“Under these extraordinary circumstances, Emirates had no choice but to suspend flights to/from Nigeria beginning October 29, 2022 in order to mitigate future losses.”

A spokesman for the Nigerian aviation ministry could not be reached for comment right away.Emirates did not specify how much it owed in Nigeria, but flights resumed in September after the Nigerian central bank released $265 million to airlines to settle outstanding ticket sales.

Nigeria, which depends on oil for roughly 90% of its foreign exchange, is struggling to produce as a result of pipeline theft and years of underinvestment. 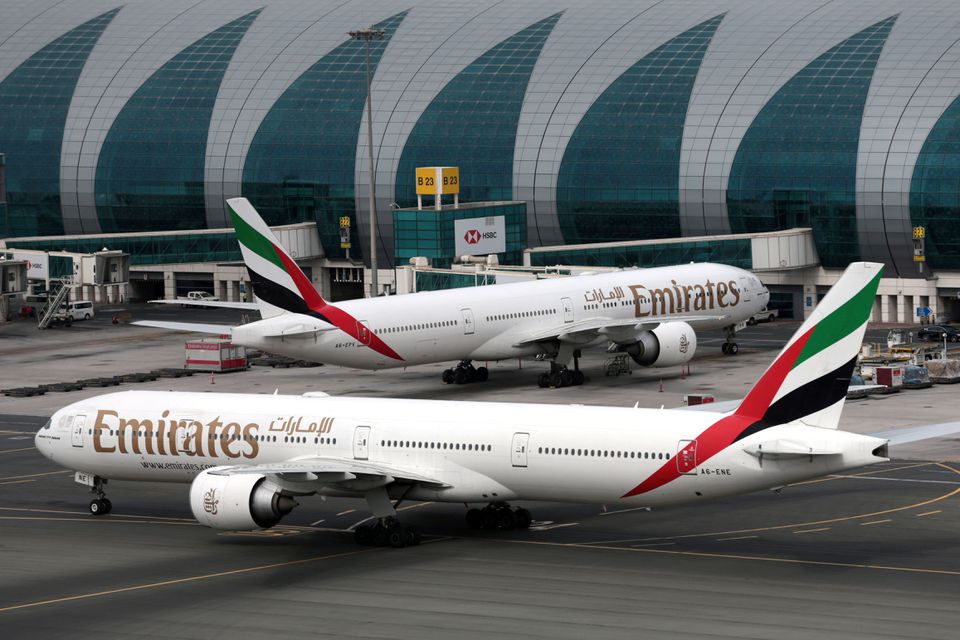