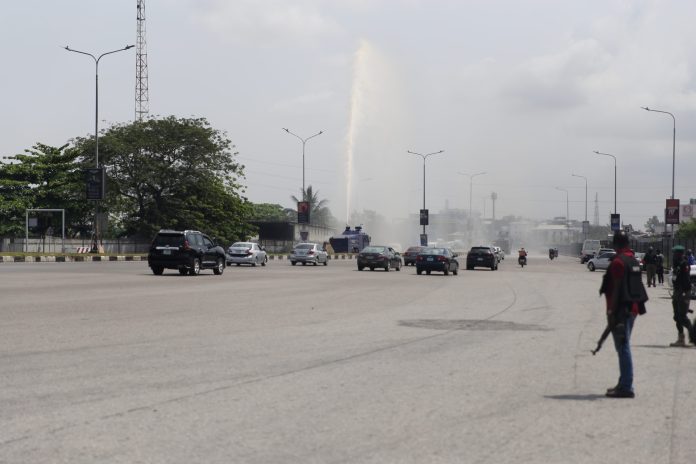 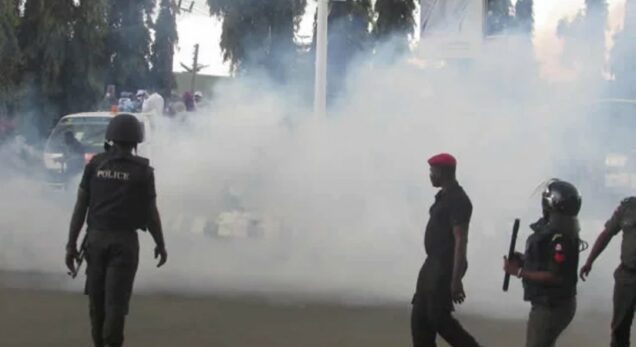 This forced some of the youths to run helter-skelter.

Prior to the firing of the teargas, some youths were also attacked by the security operatives.

The youths had converged on the Lekki tollgate to mark the second memorial of the #EndSARS protest in the country.

In October 2020, youths across the country took to the streets to demand an end to police brutality and extrajudicial killings by the disbanded special anti-robbery squad (SARS).

Youths who gathered day and night at the tollgate were dispersed from the location by gun-wielding soldiers on October 20, 2020, an action which reportedly led to a loss of lives.

See photos from the scene of the procession below; 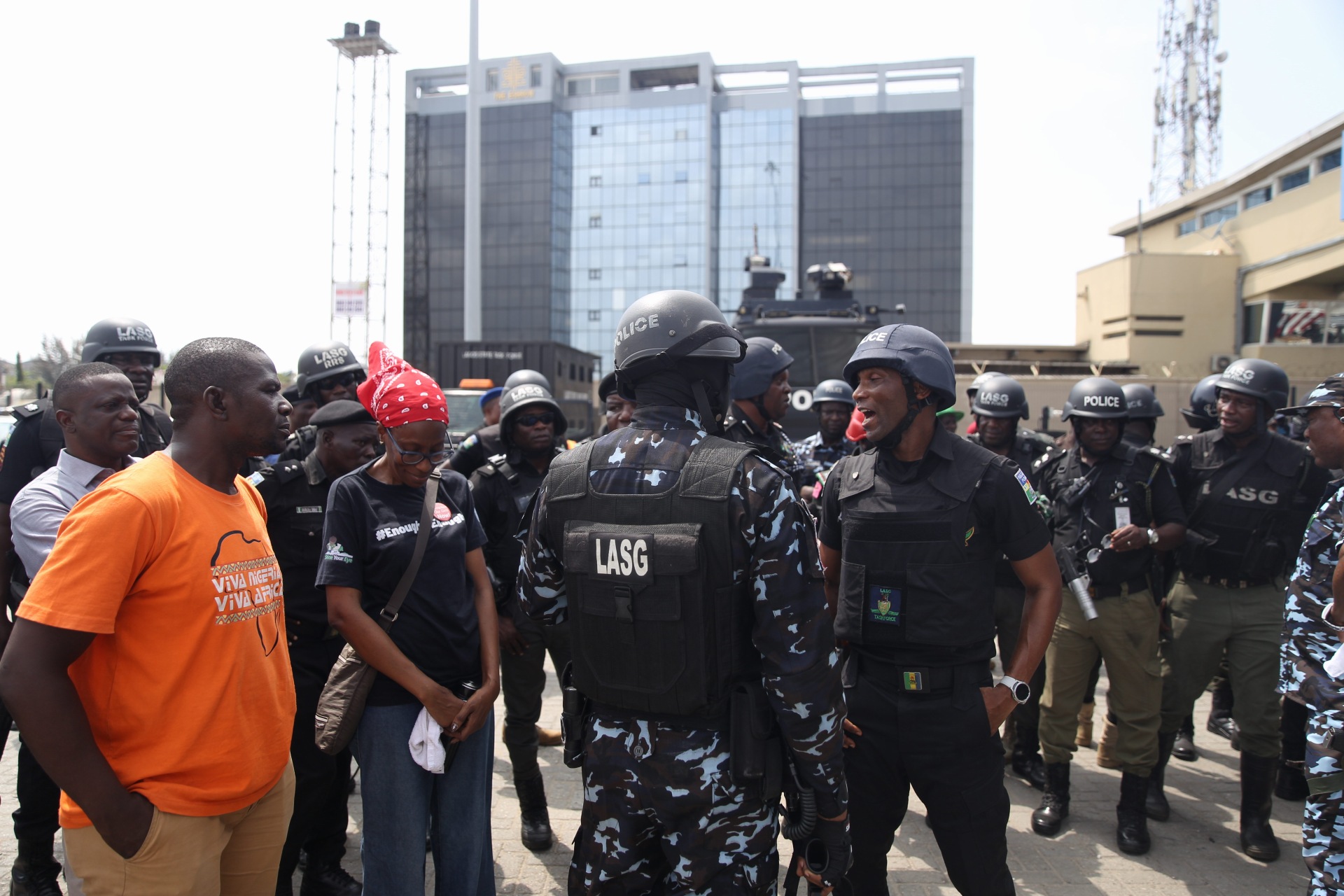 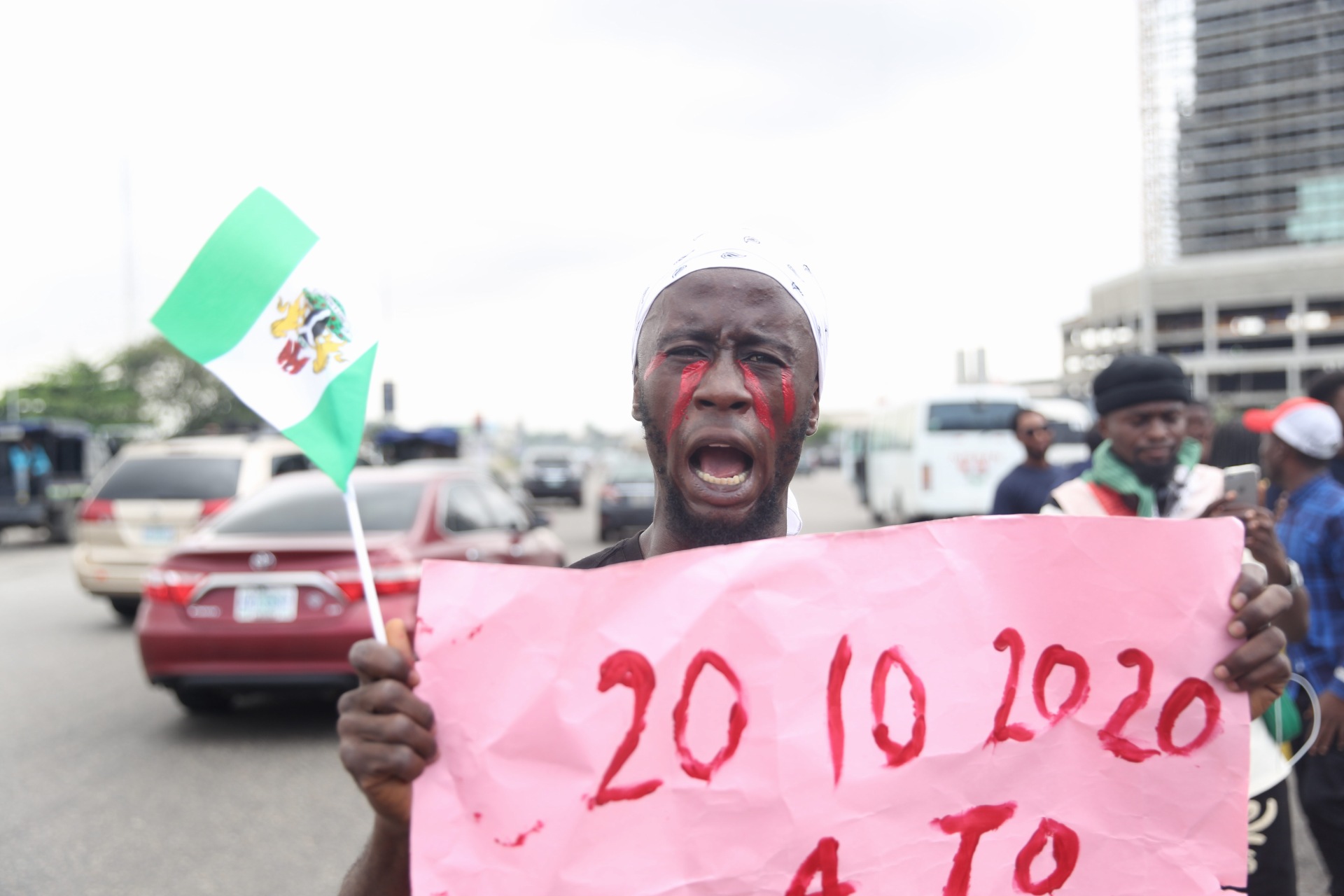