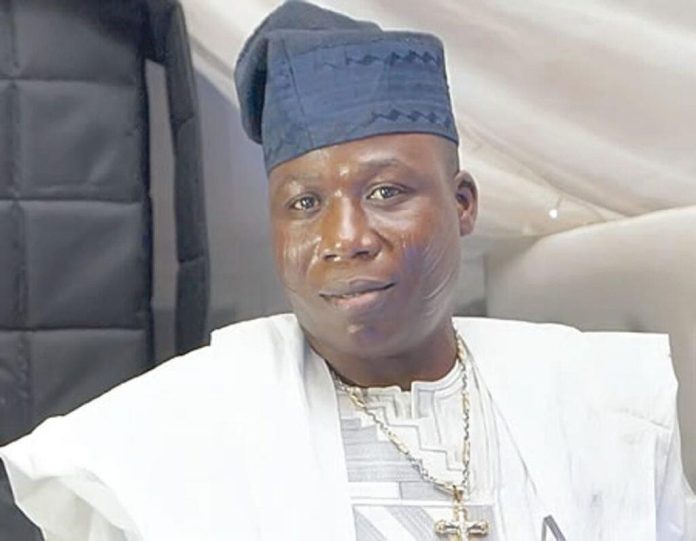 Mr. Olayomi Koiki, spokesman of embattled Yoruba nation agitator Chief Sunday Adeyemo (aka Sunday Igboho) has raised an alarm of an alleged planned attack against his principal who is still being detained in Benin Republic.

Koiki who spoke in a live podcast yesterday December 28, alleged that Beninese President Patrice Talon was working with the Federal Government to extradite Igboho back to Nigeria.

“So many people have heard rumours in the past 24 to 48 hours. We know that God Almighty is watching. If they are trying, they cannot be successful. If they are planning evil against Prof. Banji Akintoye and the others, they are only trying, but God’s power is superior.

“If you think the legal route is what will set Igboho free, then we are wasting our time. Benin Republic judicial system is not working. Look at the way his case has been prolonged. I’ve spoken with our lawyer in Benin, and he told me that only the President can set him (Igboho) free.

“Now, diplomacy cannot work. We have to fight for our rights. See the way they killed M. K. O. Abiola, Funsho Williams. They were killed unjustly. We’ve issued so many ultimatums for Igboho’s release, but nothing has happened.”