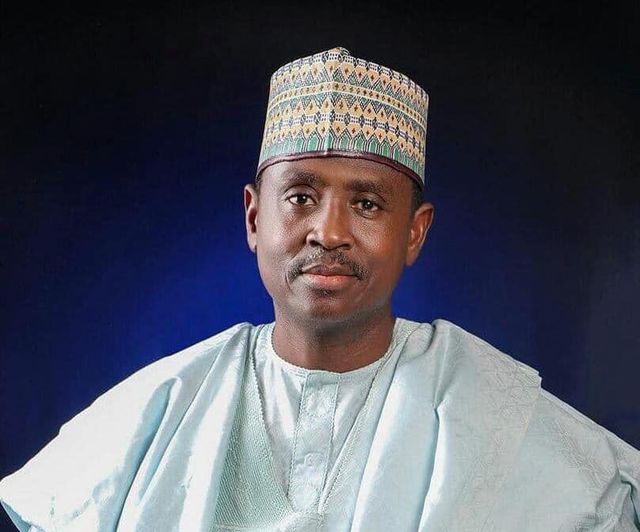 Sagir Hamida, a Zamfara governorship aspirant in the 2019 election, has been killed by gunmen.

Hamida was killed on Sunday when gunmen attacked travelers on the Abuja-Kaduna highway.

Several travelers were said to have been kidnapped during the attack, but the exact number of victims is yet to be confirmed.

According to NAN, Kabiru, elder brother to Sagir Hamida, said the former governorship aspirant was killed near the Abuja end of the highway.

Kabiru also said family members are still trying to get more details of the incident from security agencies and eyewitnesses.

Also speaking on the development, Yusuf Idris, director-general of media to Bello Matawalle, governor of Zamfara, said the governor was “in shock” over the incident.

“I can tell you, my principal is still in shock since the news was broken to him that one of the illustrious sons of the state was killed,” Idris said.

“We shall furnish you with details on this tomorrow when we get more details because right now, the governor is in Abuja attending a crucial meeting.”

Hamida, identified as an Abuja-based businessman and former director in the federal civil service, had aspired to become the governor of Zamfara on the platform of the Peoples Democratic Party (PDP) in 2011 but lost at the primary election.

He later defected to the APC and expressed interest in contesting the governorship position on the party’s platform in 2019, but lost the ticket to Muktar Shehu.

Hamida was said to have joined seven other governorship aspirants to form the “G-8” to challenge the outcome of the party’s governorship primary in court over allegations that Abdulaziz Yari, former governor of Zamfara, influenced the process.

However, Matawalle, who had contested on the platform of the Peoples Democratic Party (PDP) and came second in the governorship election, was declared winner following the decision of the supreme court to sack all APC candidates who participated in the state election.

Hamida was said to have reconciled with the Yari faction following the defection of Matawalle from the PDP to APC.