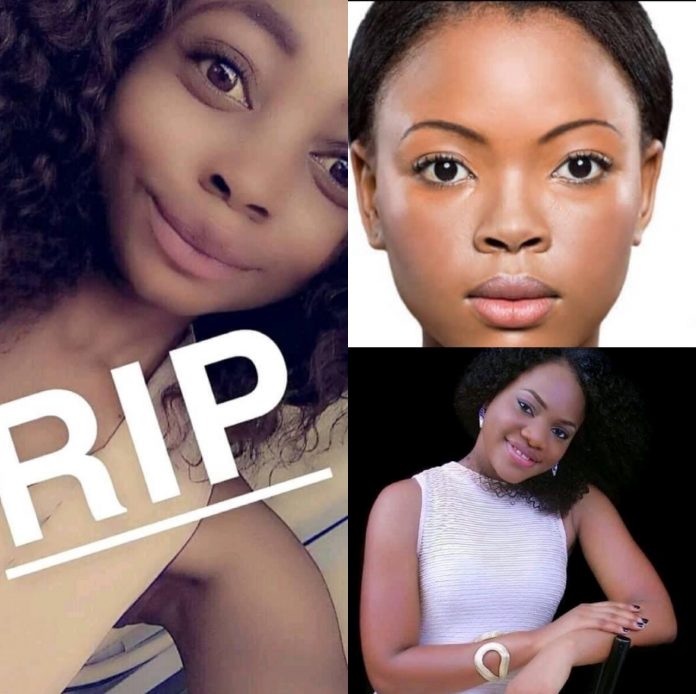 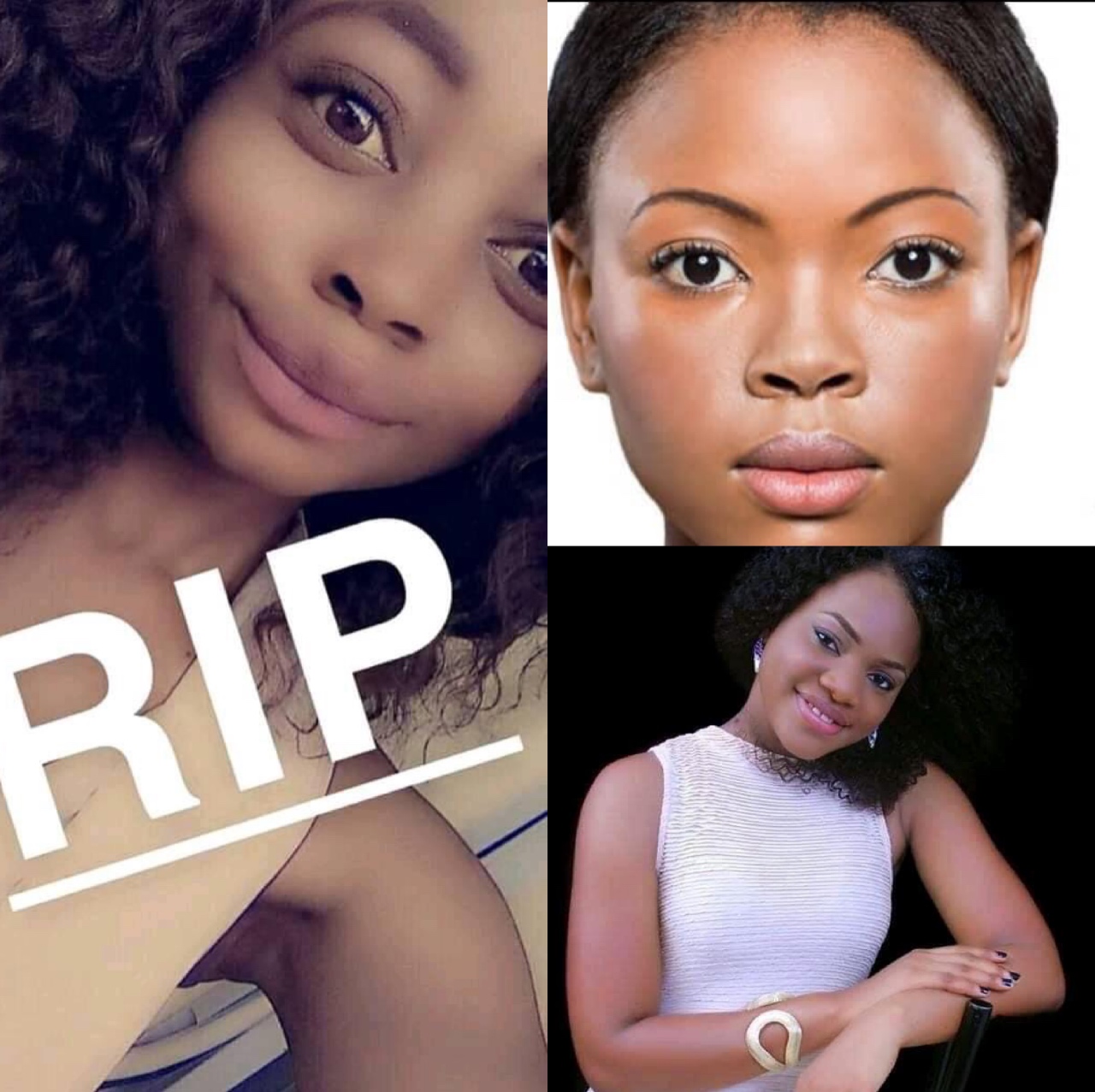 THE family  of Okumu in Oju Local government area of Benue State, has petitioned the Lagos State Commissioner of Police, Hakeem Odumosuover the mysterious death of their daughter Margaret Okumu . 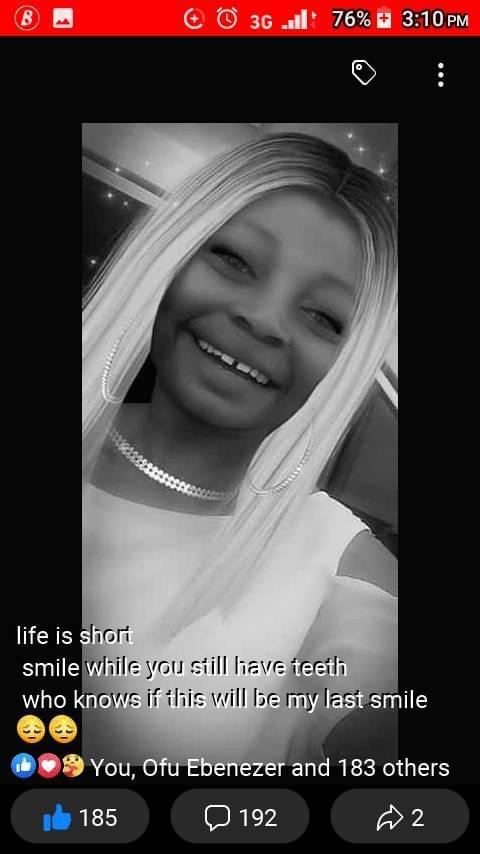 An investigation by FabmimiBlog revealed that the  petitioners who are  relatives from Igede land and resident in Lagos State  , said their daughter died a mysterious death and was also buried without their knowledge.

In the petition sent to the Lagos State Commissioner Of Police, Mr Tony Iji a journalist and the  representative of the family of Margaret accused her friends of hiding information regarding the death of their sister.

The family alleged that Margaret died few days ago under the custody of Marvelous and Nneka. 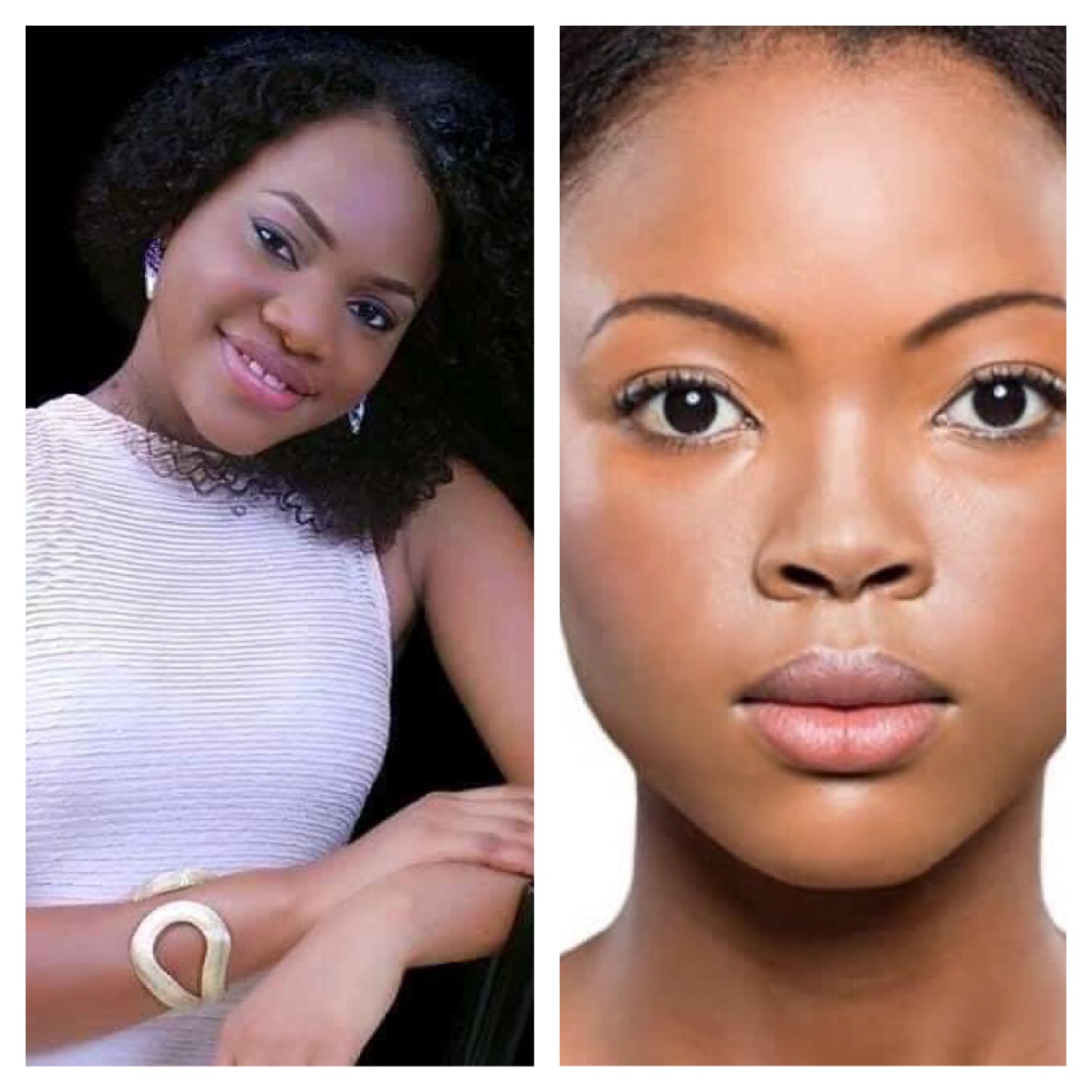 The family claimed their attention was drawn to the death of Margaret on Facebook few days ago somewhere at Aja area of Lagos where she was living with Miss Marvelous Mary and Nneka Buddy who are said to be her friends.

Tony said upon enquiries, the Igede people in Lagos were able to establish contact with Marvelous Mary on phone number 07040869026 and Nneka Buddy on her Facebook page, who reluctantly revealed to them that Miss Margaret was their friend but now dead and that her dead body is in their custody. 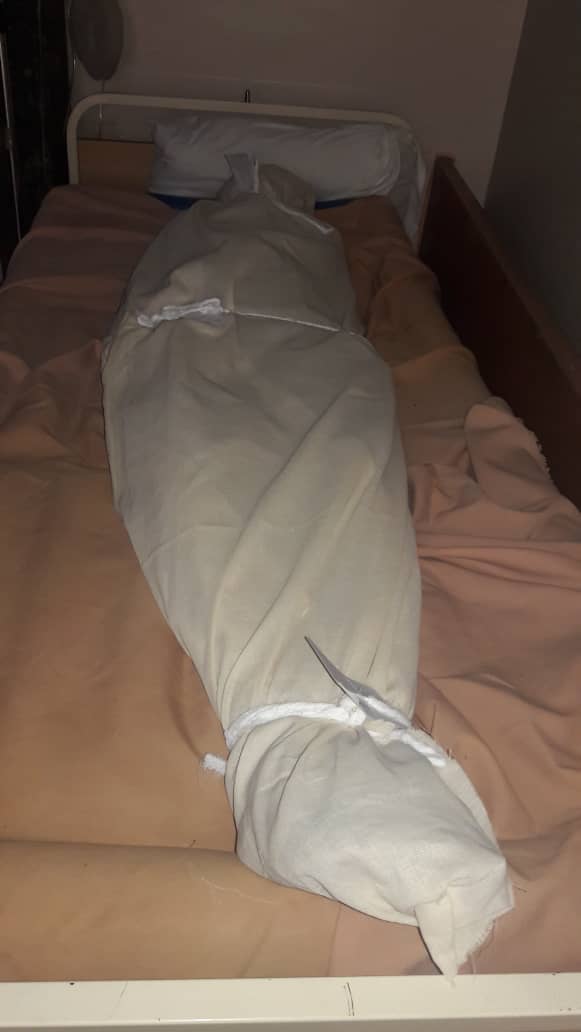 They told the family that they had the instruction of the late Margaret not to allow members of her family to know anything about her death and that they were authorized by the deceased to bury her according to her wish.

Since then, all effort by the deceased family and the Igede community here in Lagos to know the cause and circumstances surrounding Margaret’s death has been rebuffed by Marvelous and Nneka who are the only persons with information about her death.

They later sent a chat message on WhatsApp to one member of the family with a picture of a casket showing that the late Margaret has been buried. 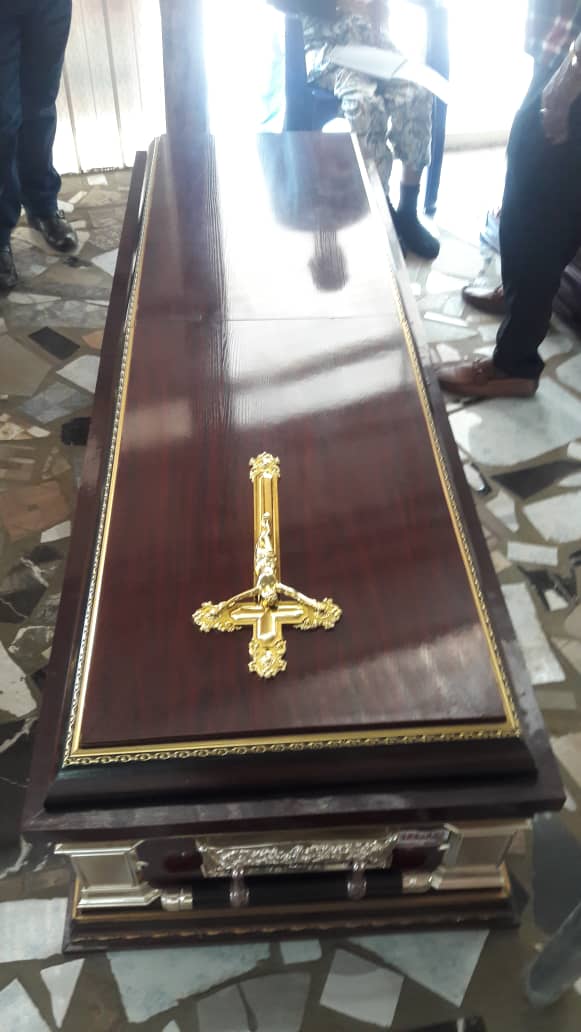 All efforts by members of the family to get more details surrounding the death and eventual burial of Margaret from Marvelous and Nneka Buddy has proved abortive due to their refusal to co-operate with the family.

One of the girls ,Miss Marvelous Mary threatened to discard her phone number (07040869026) after the burial as a way of blocking the family from further reaching her and all efforts at reaching late Margaret’s personal phone number, 0811377322 has not yielded any result as the phone is permanently switched off.

In the petition to the CP Mr Tony Iji noted that the other person who has information about late Margaret is one Sylvester with phone number 08142586049, who claims to be her boyfriend. Sylvester said he learnt about the death of Margaret through Marvelous and Nneka but does not know where they live, though he is aware that late Margaret was living with them.

To this end, the family is in a state of dilemma on how to get to the root of the story surrounding her demise.

This has cost the family of late Margaret a lot of trauma, especially her mother who is insisting on seeing the body of her daughter if she is truly dead.

“We therefore appeal to the police authority under your leadership to wade in by investigating the incident with the view to establishing the facts and circumstances surrounding her death and eventual burial without the knowledge and consent of her family” he pleaded with the police in their petition. 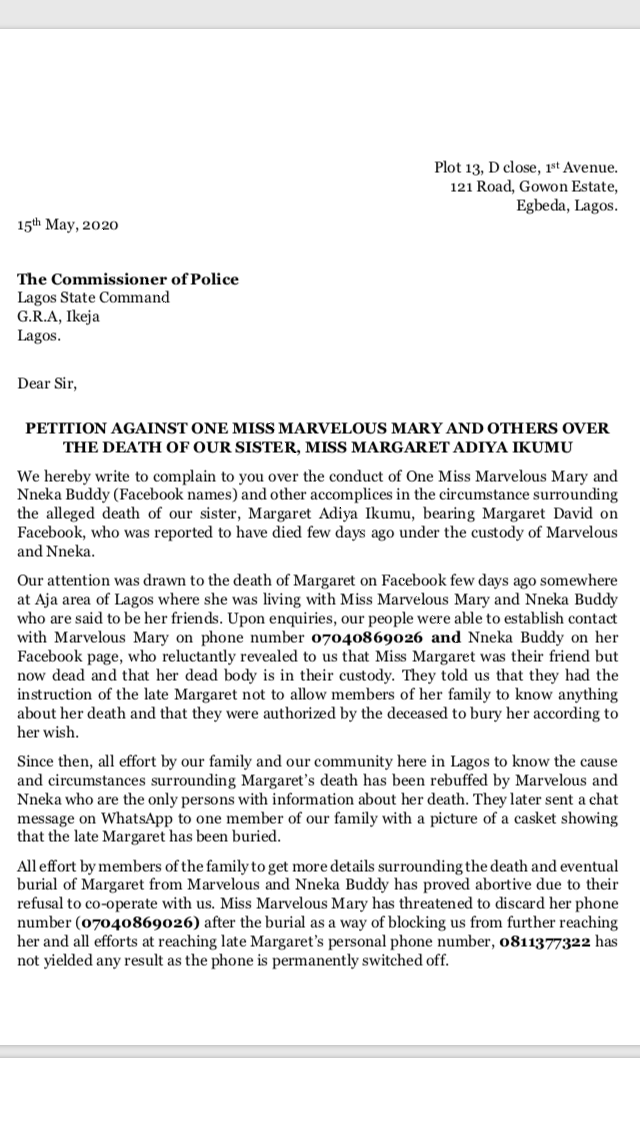 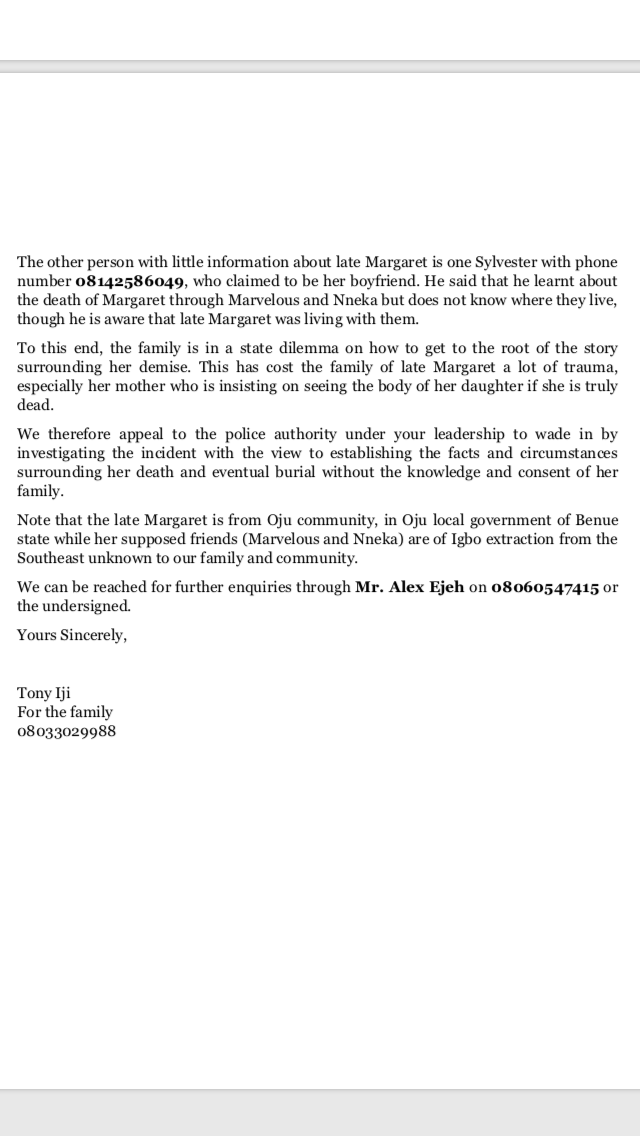