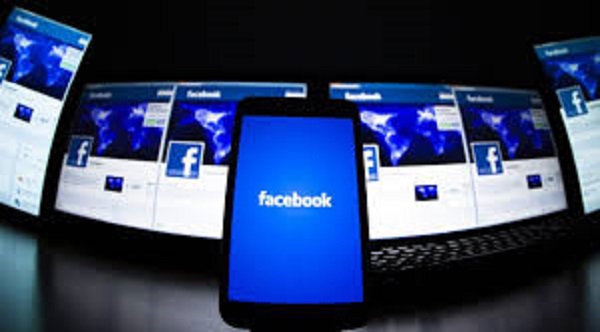 Facebook has announced that a dating service it teased early this year is being rolled out in Colombia.
According to the social media giant, it chose the Latin American country as its test lab because Colombians are particularly avid fans of using social networks and websites to find partners.
The new feature, rolled out in Colombia this week, allows users to create a separate “dating” profile not visible to their network of friends, with potential matches recommended based on preferences and common interests.
The service is programmed not to link up people who are already connected as family or friends, and users of Facebook Dating will also be able to block people if they wish.
A basic chat service will be available, and the site will bar strangers from sending photos, videos or links.
Some 21 million people log in to Facebook every day in Colombia, a country of 50 million people, according to the company.
“We view this as an incredible opportunity to continue helping people build relationships in meaningful ways on Facebook,” said Facebook Dating product manager Nathan Sharp.
Facebook’s chief Mark Zuckerberg in May announced plans for the new dating feature at the world’s leading online social network — while vowing to make privacy protection its top priority in the wake of the Cambridge Analytica scandal.
Zuckerberg was emphatic that the focus would be on helping people find partners, not flings.
“This is going to be for building real, long-term relationships, not just hookups,” Zuckerberg said in presenting the new feature.