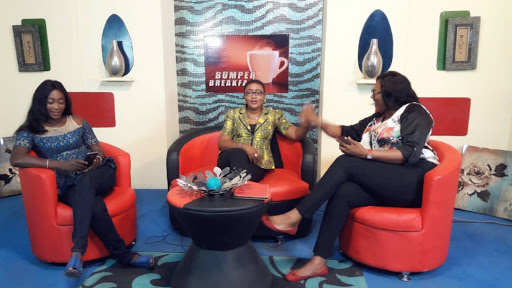 “Fake news” is a term that has come to mean different things to different people. We define as “fake news” as those news stories that are false,fabricated, with no verifiable facts, sources or quotes. Sometimes these stories may be propaganda intentionally designed to mislead the reader, or may be designed as “clickbait” written for economic incentives (the writer profits on the number of people who click on the story). In recent years, fake news stories have proliferated via social media, in part because they are so easily and quickly shared online.

“The Americans loved our stories and we make money from them,” like  one faker told the BBC. “Who cares if they are true or false?”

Nigeria is no different from what is happening around the world and how Fake news is shaping so many lives and things across the world at the same tearing people apart.

Nigerians have being hit by this Fake News Syndrome,for instance few days ago during a seminar on Fake News #BeyondFakeNews, Nigeria’s Vice President Professor Yemi Osinbajo disclosed how fake news about him almost affected his marriage.also when President Buhari traveled for medical treatment for 3 months,there was fake news spreading that Buhari is dead.

Fake news has truly found its way into our lives and as many media organisations try to battle the menace, many others, mostly online bloggers believe sharing the story first whether it is true or not is the first thing just for the share and likes. 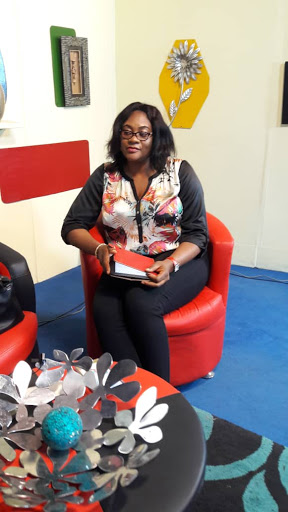 Today’s topic  on the Bumper Breakfast, a morning show on MiTV was ”Fake News”, while discussing this topic with Ify and Tomisan ,i opined  “it is wrong to share stories without verifying the source or content because what you are sharing could be wrong or a likes”.

Many bloggers don’t care, they are only interested in the Likes and Share which increases the traffic for them and Google pays them for that so they are truly not interested in what the true story is.

I remember how  some people posted on Facebook that Bishop of Katsina Ala Dioceses had died and i got confirmation that the man was alive and in Texas at the moment ,even after postinng and update that Bishop is alive, people kept posting R.I.P on the particular story and post.

Look at how a certain blogger posted that Dino Melaye died in police custody,another posted a picture of APC guber candidate of Lagos state in rags,tagging him as a lunatic.I can go on and on.

“We need to activate our self-censorship mode because things are no longer what they used to be, you write a story that is false about someone and you can be sued so people need to be responsible with the things they write and be responsible for whatever they put out on their social media handles.We also tender apologies if we post a story and later find out that its fake.
You can watch Bumper Breafast live, Monday – Friday, 8-10am on MiTV, DSTV 255, Startimes 112 and GoTV 94 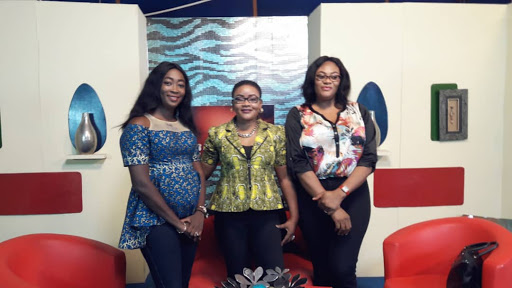 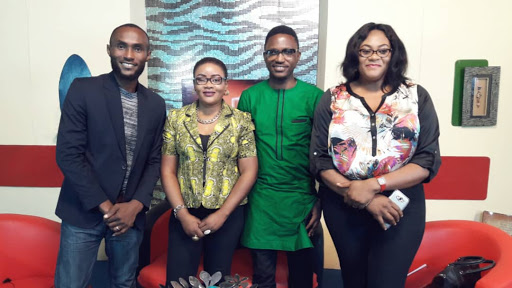 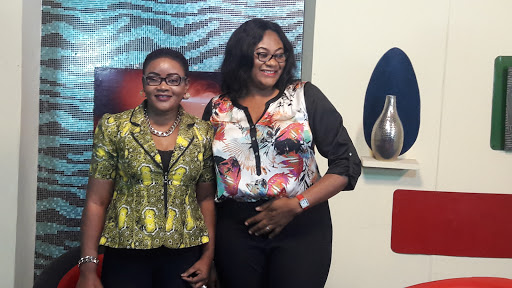 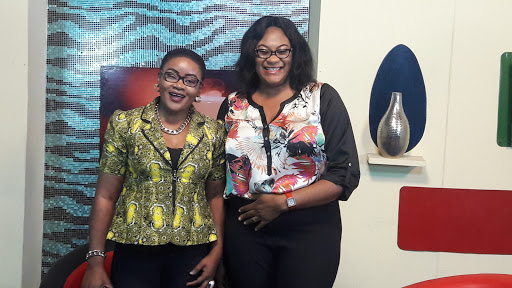 Mimi Atedze - June 27, 2022 0
allegations against the former Chief Justice were very weighty and would have to be investigated by the National Judicial Council (NJC)