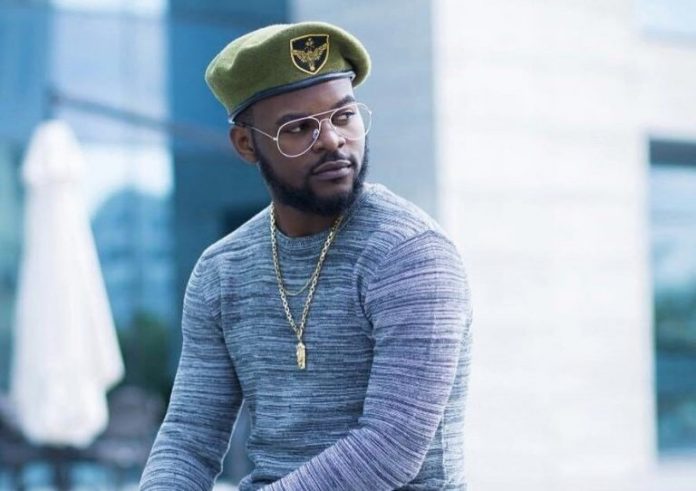 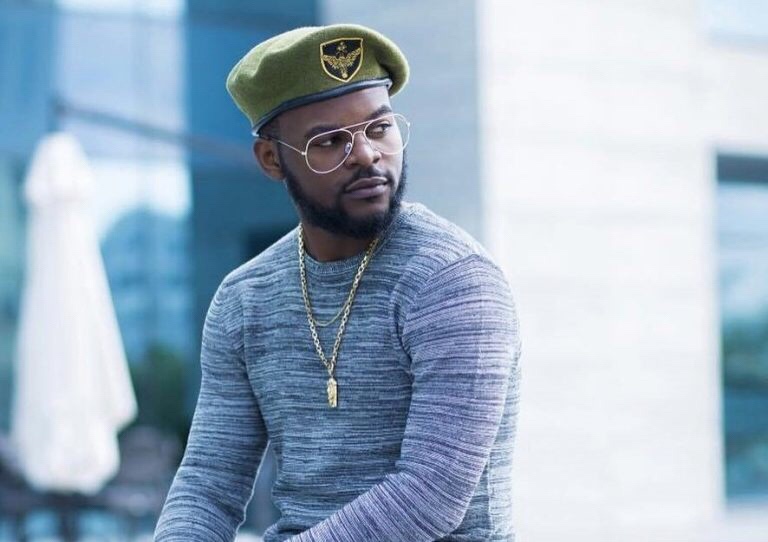 The music star released this new video in reaction to the newly released list of scammers from Nigeria by the FBI.

Falz also used the new video to pass information to the government to address the issue raised by pro-democracy campaigner, Omoyele Sowore and not detain him.

Folarin Falana, who is the son of the famous right lawyer, made this known in a video tagged #BetterChallenge and posted on his Instagram page.

In the video, he questioned why the senator who was caught on camera assaulting a woman is still a member of the national assembly.

Falz, who is known for using music to pass his message, in 2019 he released a song titled “This is Nigeria,” to voice his opinion on some of the challenges in the country.

The National Broadcasting Commission (NBC) banned the music titled “This is Nigeria” on August 6, 2018.

The music video on FBI list, Sowore, Senator Abbo has received massive acknowledgement and acclaims from his colleagues in the entertainment industry and members of the public. But it’s left to be seen if the song will be banned.