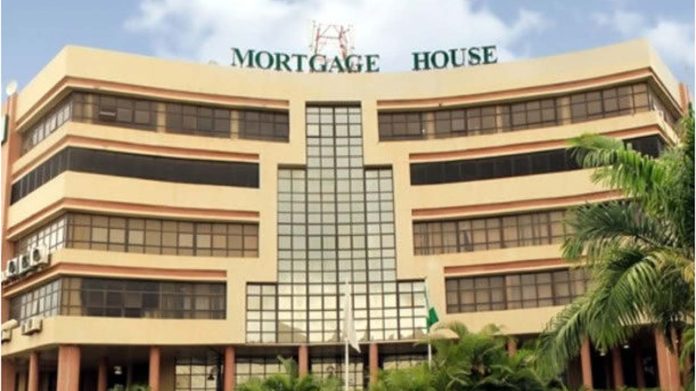 The federal government has promised to boost the economy by offering mortgage options and cheap housing.

During a recent media conference, Babatunde Fashola, the minister of works and housing, announced this.

He revealed that the National Housing Programme had 6,022 housing units now under development across the country, with the Federal Housing Authority having constructed 2,382 of them as of January 2022.

The minister added that for individuals requesting mortgage loans up to N5 million, the Federal Mortgage Bank of Nigeria had lowered equity contributions from 5% to 0%, and from 15% to 10% for those requesting loans exceeding N5 million.

Initiated by the Ministry of Works and Housing at the start of the Muhammadu Buhari-led administration, the National Housing Programme, he continued, “has affordability and accessibility as its primary goals.

The Federal Government is building a total of 6,022 housing units at 46 locations across the nation as part of the National Housing Programme. 2,864 housing units had been finished in 35 states, including the FCT. The project involved 1,245 building contractors in all.

Additionally, the Federal Housing Authority has 2,382 housing units total under construction as of the present. Out of this total, 1,462 housing units have been delivered at 7 different locations across the country so far.

City wants tobacco companies to clean up their mess.