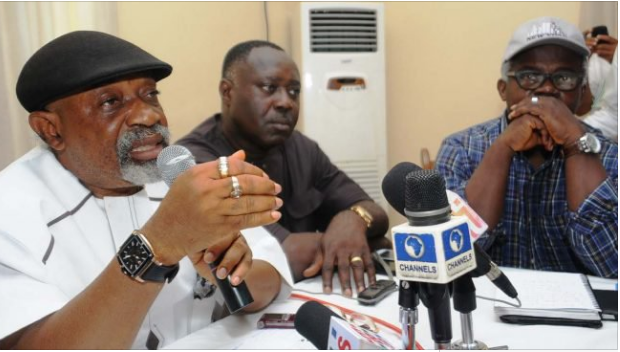 The federal government has proposed N24,000 as the new minimum wage for civil servants.
Chris Ngige, minister of labour, disclosed this while briefing state house correspondents after the weekly federal executive council (FEC) meeting.
He said after the Nigeria Labour Congress (NLC) called off the the nationwide strike, it agreed to N30,000 as minimum wage for workers in the public sector and N25,000 for their counterparts in the private sector.
Ngige, however, made it clear that the government would be able to afford N24,000.